Ykee Benda Replaces All Artists He Featured On ‘Bomboclat’ With G.N.L Zamba Alone.

Ykee Benda Replaces All Artists He Featured On ‘Bomboclat’ With G.N.L Zamba Alone.

Bomboclat‘ is a song that condemns negative energy and sadistic people who are after hurting others through their evil and selfish ways of living, that are against the recommended social settings.

Putting emotions and politics aside, Zamba murdered the Bomboclat beat straight away given the fact that the listener can easily have a taste of the lyrical maturity from an act that is deemed to be one of the founding fathers of the local Hip Hop industry in GNL Zamba.

Unlike his previous release where the Mpaka Records boss teamed up with some of the top Hip Hop All stars in the industry, ‘Bomboclat’ Episode (2) has seen the ‘Eva’ singer resonate his latest release by featuring the legendary ghetto storyteller, GNL Zamba who with no doubt rekindles the past touches he used to spice up his hit songs while still in code 256. 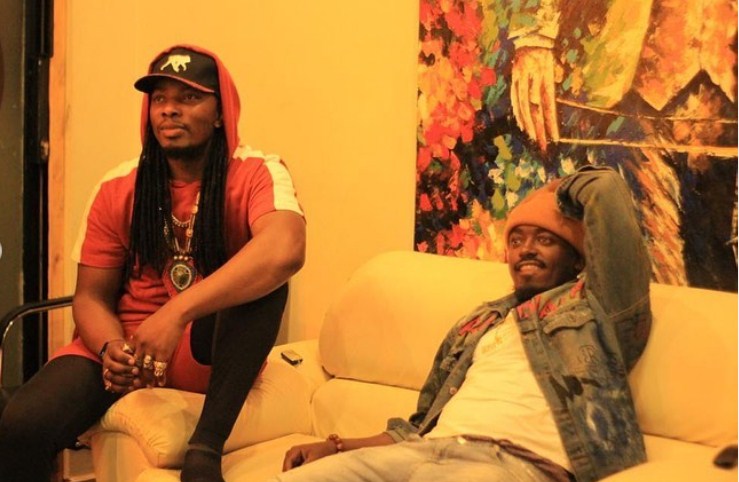 Though he stated that he is in the country to promote his new music album ‘Nsimbi’, after enjoying a musical and asylum spell in the US, we just pray that he drops more music projects given the fact that he has been the real spice missing on the menu to relight the local Hip Hop industry.