The Story Of Big Tril And His ‘Parte After Parte’ Song Topping All End Of The Year Countdowns In Africa And Beyond.

The Story Of Big Tril And His ‘Parte After Parte’ Song Topping All End Of The Year Countdowns In Africa And Beyond.

A wise man once said, patience pains but pays.

This is the story of a vibrant humble rapper from Uganda by the name of Big Tril born ‘Rowland Raymond Kaiza, who has taken Africa, and the world over by storm, with his smashing hit Parte After Parte, which has become the world’s biggest Party Anthem from Africa to Asia, America, and beyond.

He started out as a young rapper taken on by GNL Zamba in his then vibrant Lugaflow camp known as Baboon Forest Entertainment, who then gave him platform to showcase his talent as a fast English rapper who had a unique flow and catchy lyrical content. 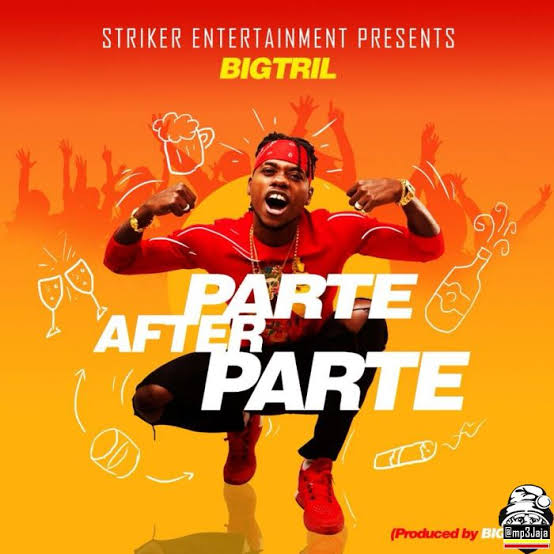 At this moment it was him and Mun*G who who had majored in Lugaflow, both being mentored by Legendary Lugaflow genius G.N.L Zamba back in 2010. 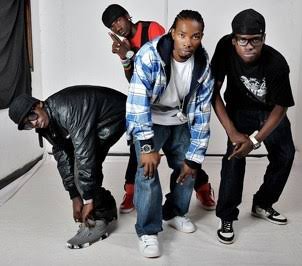 After the dismantling of Baboon Forest, Big Tril and Mun*G went their separate ways, considering that their mentor GNL flew to America to start a family with his now wife Marian Tamar.

Lucky enough, Big Tril got new management under Striker Entertainment based in Munyonyo, and they have been managing him since 2014, and patiently produced and promoted his music on major platforms like MTV Base for the past 5 years and above.

On 2nd August 2019, Big Tril released the audio of his monster track Parte After Parte written, produced, and sang by him, and on 13th September he released a versatile video of all places this song has disorganized the crowd, in several clubs around Kampala city.

At the moment, all Ugandan radio stations, and TV station had no choice but to rank Parte After Parte as the best song of 2019, and exactly the same thing happened in countries like Nigeria, Ghana, Zimbabwe, Kenya, Tanzania, China, and so many other countries.

Big Tril dropped his very first album back in 2011 titled ‘Moon Glasse, and is set to drop his second album titled ‘TrilDom Come’ in mid 2020. 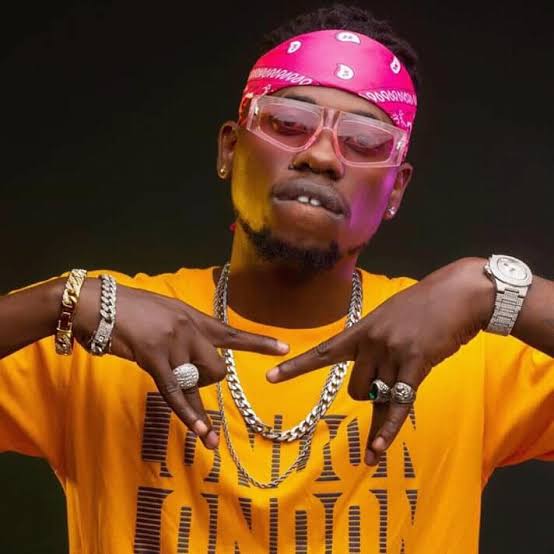 As of now, let’s say Congratulations Big Tril, and thank you for representing Uganda to the fullest.