Bridget Kamahooro, the youngest sister to Barbie Kyagulanyi (Bobi Wine’s wife) has finally graduated from a US Army Basic Training School. Kamahooro has followed her husband’s footsteps of joining the army.

Her husband Daniel Harold Dramiger who is also a Ugandan, serves in the US Army. Kamahooro officially introduced Harold to her parents in Ntungamo back in 2017. 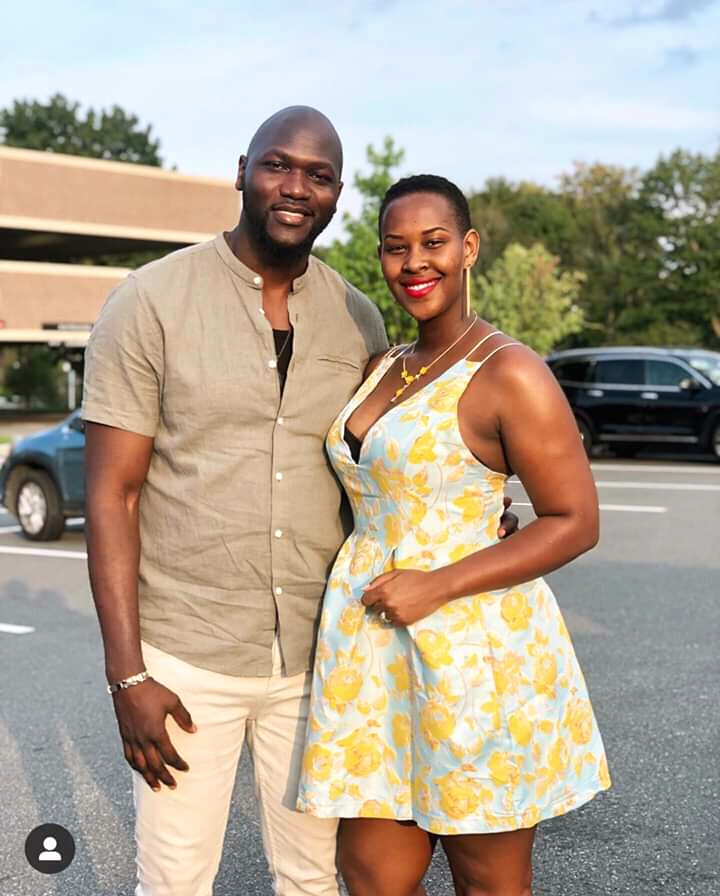 Campus Bee has further established that Kamahooro is now headed to the Advanced Individual Training where she will graduate into one of the US Army units which range from the logistics school, engineer school, field artillery school, financial management school among others. 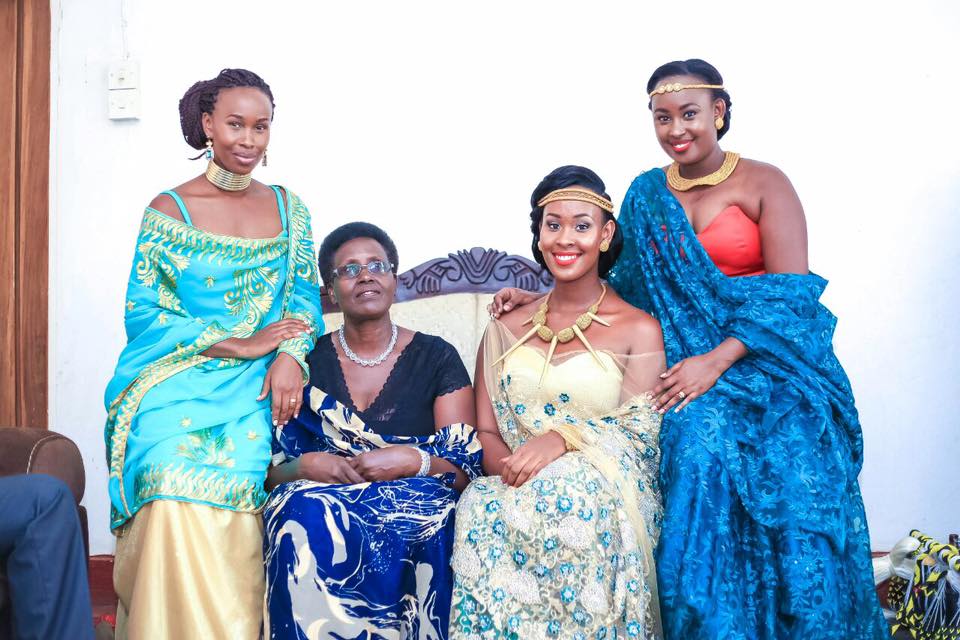 Before leaving Uganda, Kamahooro was once a co-host of NTV’s Morning @ NTV show and she was also a creative manager and public relations officer at House of Beryl.

Kamahooro and her husband in 2017 moved to Germany, where Harold was assigned to serve the US Army from. Apparently, the two held a secret wedding in March 2017 where only very close friends and family were invited.