John Blaq Losses All His Social Media Accounts, After Trespassing In His Manager’s Beautiful Garden.

John Blaq Losses All His Social Media Accounts, After Trespassing In His Manager’s Beautiful Garden.

Singer John Blaq has been caught red-handed chewing his manager’s wife, this has broken out a bitter fight that left him stranded after loosing all his social media pages including YouTube.

According to reliable sources close to the singer, he was caught red-handed chewing his manager’s sumbie which led to a nasty fight.

John Blaq who has always been known as a humble being has for a while now been reportedly involved in different women scandals including how he always leaves his fellow mates starving. 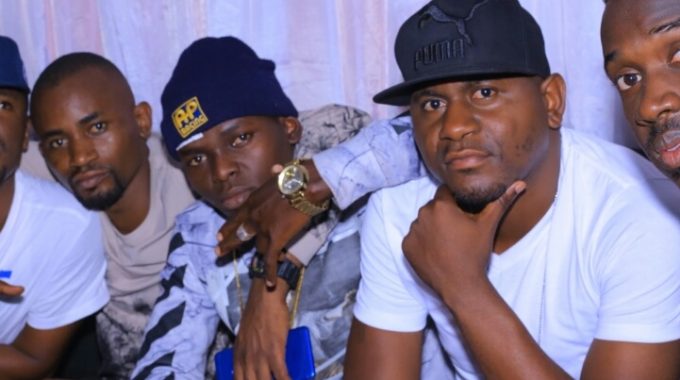 The profile picture on the singer’s Facebook page has as well already been replaced with Black Market Records’ (John Blaq’s former management) artwork as they await confirmation of the name change from Facebook.

It is now alleged that John Blaq is looking for another management as talks to resolve his issues with his former manager seem not to yield fruit.

John Blaq is not the first Ugandan artiste to lose their social media pages to their former record labels/management as the likes of Irene Ntale and Fille Mutoni also went through similar circumstaces.