Baganda Panick And Remain In Shock After The Kasubi Masiro-Tombs Catch Fire Again.

Baganda Panick And Remain In Shock After The Kasubi Masiro-Tombs Catch Fire Again.

Terrible Fire gutted one of the huts in Kasubi tombs and awakened the deep worries of Buganda Kingdom as its enemies keep sketching new tactics.

According to sources, the fire is said to have broken out in the hut that has twins-spirits, and is a short distance from the main tomb around 1 pm Friday.

A team of officers from the Directorate of Fire and Rescue Services managed to put out the fire before it could spread to other huts.

Patrick Onyango, the Kampala Metropolitan Police spokesperson, says the cause of the fire is yet to be established. Kasubi Tombs are the burial grounds for Buganda kingdom kings and other members of the royal family.

“The cause of the fire outbreak is yet to be established. The extent of the damagae is yet to be computed. We appeal to members of the public to be calm as we investigate the incident,” said Onyango.

The tombs that are still under reconstruction following a fire that razed them down in March 2010. The tombs remain an important spiritual and political site for Buganda kingdom. 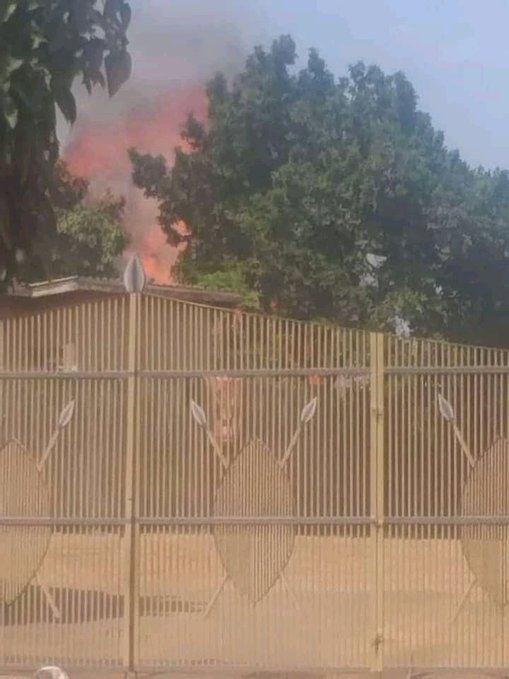 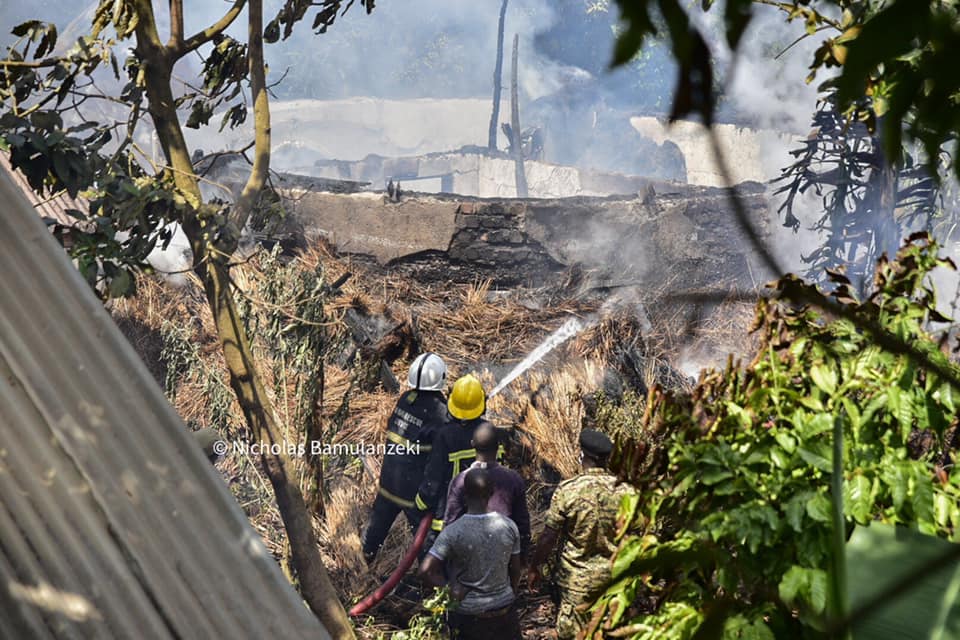 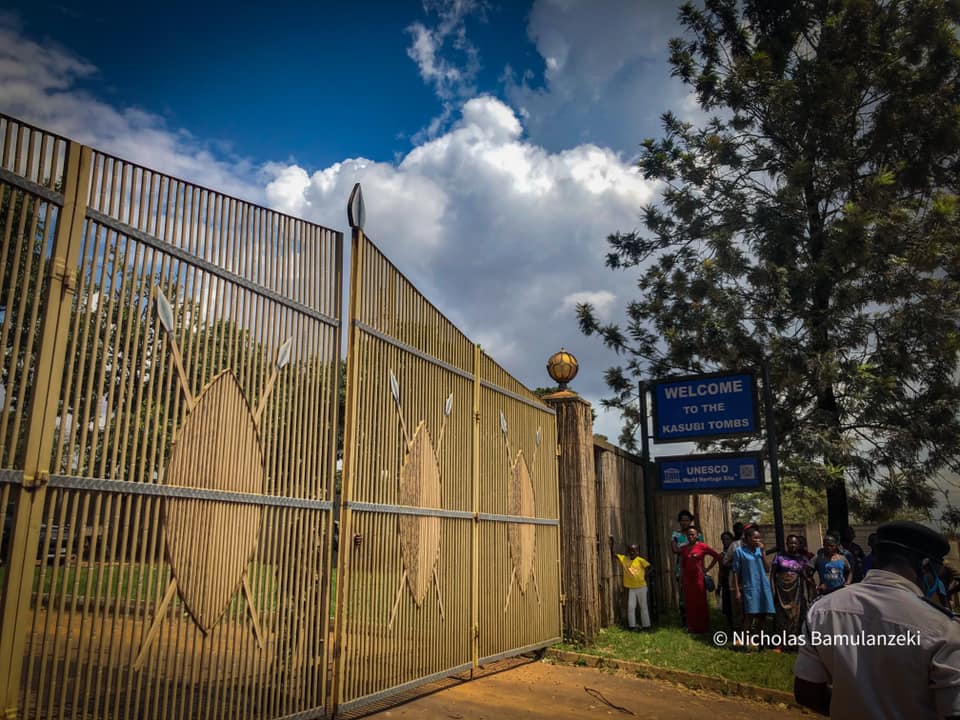