Controversial socialite Brian Kirumira a.k.a Bryan White has been issued with a summoning letter to appear before the Parliamentary Human Rights Committee.

The letter that was issued to the Bryan White Foundation C.E.O requests him to respond to allegations of sexual abuse and violation of the rights of Stella Nandawula and other women. 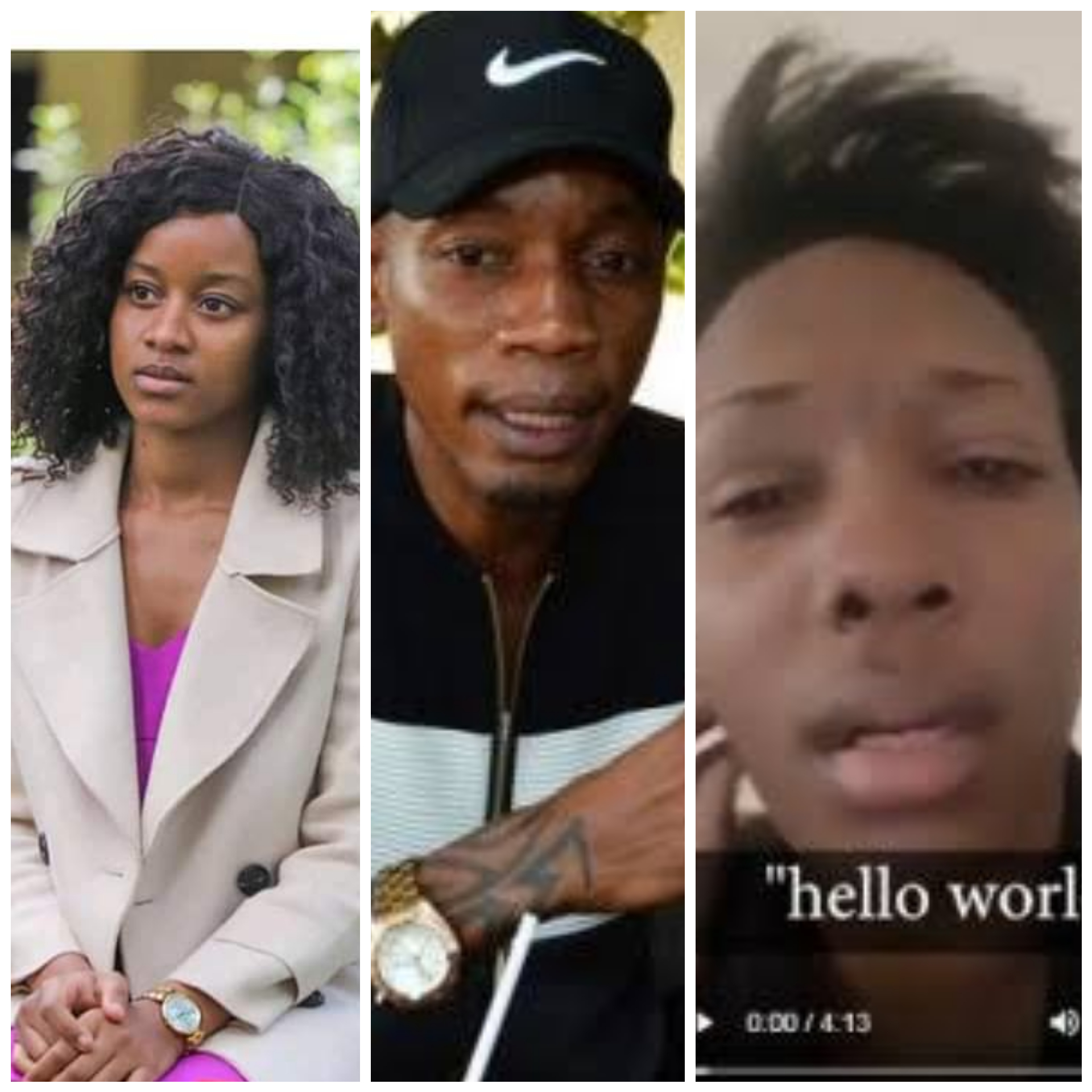 According to the letter addressed to Bryan White, he is expected to appear before the committee on Thursday 18th June 2020 at Parliamentary House in room 102B at 10:00 am.

The committee also warned Bryan not to fail to adhere to the summon stating that he would be subjected to consequences of non-attendance laid in the Rules of procedure of parliament and civil procedure rules.

Lewis Hamilton claims pole position for the Russian Grand Prix as he sets himself up to match Michael Schumacher's record of 91 wins in Sochi pic.twitter.com/K0wOYfgC2F