Bad Black: I Have Over 100 Sex Workers That I Need To Give Food, Ministry Of Health Should Give Me My Money.

Bad Black: I Have Over 100 Sex Workers That I Need To Give Food, Ministry Of Health Should Give Me My Money.

Controversial socialite Shanitah Namuyimbwa, aka Bad Black, has opened up about the total number of sex workers that she commands countrywide and wants to give food once she gets paid for her services.

The outspoken self-titled president of sex workers without fear revealed that she commands about 100 sex workers across the country. 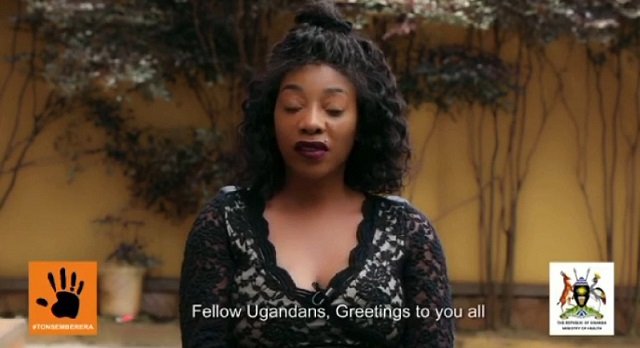 She went ahead to note that the above-mentioned number of sex workers are those who are readily available at any time a business strikes that she can contact.

She also bragged about how she gives them advice on several situations and circumstances depending on what is happening.

“I have about 100 sex workers who are readily available and I’m the one who gives them advice on what best to do depending on the situation or circumstances. In fact, most of the time I’m the one who calms them down. I’m their president and they know it as well.” said a rather serious Bad Black.

When she was queried about the root cause of her beef with UK-based Ugandan blogger Ritah Kaggwa, the mother of four revealed that she totally got fed up of Kaggwa’s endless bully acts against fellow women.

She also explained that whenever someone mentions the name Ritah Kaggwa, she immediately starts feeling like she should tear her into small tiny pieces.

When asked about rage with Alicia Bosschic, she wasted no time with her as she claimed that she won’t give her attention since she is trying to use her brand to build hers.