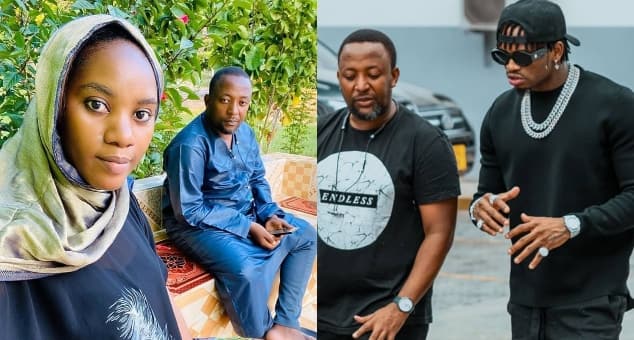 Kassim shared that the entire Wasafi Classic Baby (WCB) franchise was in grief over her passing and posted that Tale’s family is in their prayers during the trying time as they mourn the loss of their loved one.

Confirming the news, Bongo Flava star Suma Lee who is a relative of Babu Tale said Shammy – real name Shamsa Binti Kombo – is to be laid to rest in Morogoro later in the day in accordance with Islamic traditions.

A funeral memorial for the deceased, he added, is meanwhile being held by the family in Mikocheni, Dar es Salaam.