Sheilah Gashumba And Her Boyfriend Celebrate As Tina Fierce’s ‘Scoop on Scoop’ Is Suspended, Following Their Complaint.

Sheilah Gashumba And Her Boyfriend Celebrate As Tina Fierce’s ‘Scoop on Scoop’ Is Suspended, Following Their Complaint.

City socialites Sheilah Gashumba and God’s Plan, and singer Irene Ntale must be thumping their chests after Tina Fierce’s Scoop on Scoop show was put on a sudden halt.

The trio is beaming with joy over the suspension of Tina Fierce’s show following their public outcry to bring an end to the presenter’s alleged cyber-bullying acts on the show. 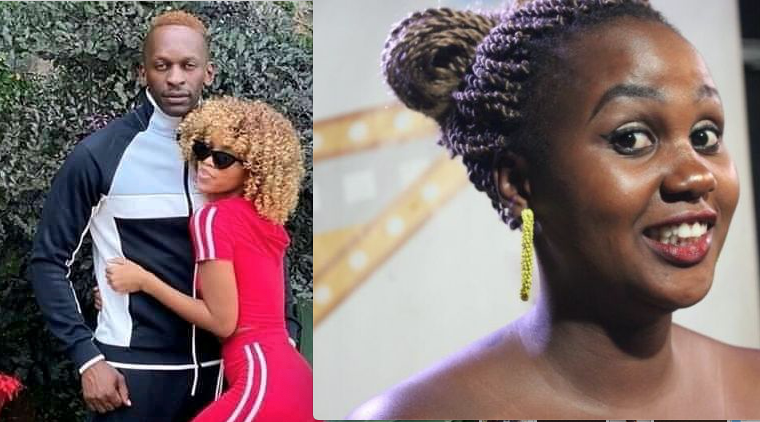 The announcement to pause the Scoop on Scoop show was made through Vision Group’s Urban TV – the channel which airs the highly popularized gossip program.

Scoop on Scoop takes a season break but we shall be back soon, BIG AND BETTER.

The show was suspended just a day after Irene Ntale came out and vowed to work tirelessly in order to witness that she forces the station heads to pull the plug on the gossip show.

However, according to Tina Fierce’s tweet, she is ready to bounce back stronger and better soon. She also told Sheilah Gashumba that she is ready to face her in Courts of Law.

“So to my day ones, the show will be back but I will be one bigger fool if I don’t see this through to the end. Sheilah Gashumba you wanted to go legal…let’s. To my fans and to the fans of the show, I am good and we shall be back after love you all.” said a rather remorseless Tina Fierce.