“MC Ibrah Has To Be Stopped, By All Means!” Fik Fameica Joins His Bae Lydia Jazmine To Demand Justice.

“MC Ibrah Has To Be Stopped, By All Means!” Fik Fameica Joins His Bae Lydia Jazmine To Demand Justice.

Fik Fameica has vowed to put an end to the growing unprofessional conduct that most media personalities portray lately following MC Ibrah’s insults towards Lydia Jazmine.

Fik Fameica revealed how he has always been attacked by MC Ibrah but he has always kept a deaf ear until now when his fans decided to act on his behalf in whistle-blowing till the authorities in charge got involved. 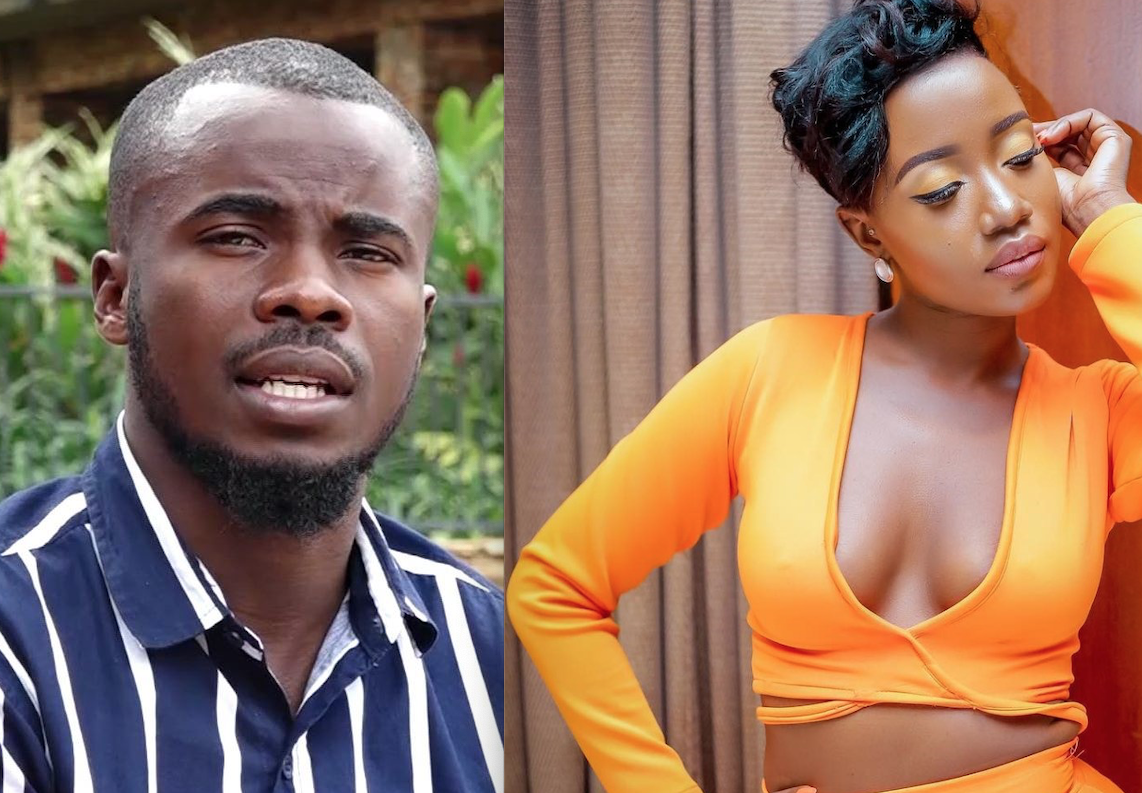 “You have been doing this for along time ngatusilika! This is hurt me a lot and I beg you my fans to act accordingly. Let this reach the authorities in charge. This has to stop for the good of our industry.” said a rather angry Fik Fameica.

The rapper calls upon media personalities to drop similar practices because it is very unprofessional. He promised to stand with Jazmine in order to put an end to this.

This is too much, we have been silent about people like these! Enough is enough! I saw this Yesterday but I was busy shooting Ndibyange video. Ibrah and the likes that practice this kind of unprofessionalism it’s time to put a stop to this! You are not going away with this.

MC Ibrah consequently apologized to Lydia Jazmine on Wednesday in a statement he shared across his social media accounts, terming his utterances as “degrading, appalling and regrettable”.

#HotbreakfastSituatinRoom-MP'S ASK GOV'T TO TEST ALL UGANDANS FOR COVID-19! According to the Mp's the rate at which covid 19 cases are sky rocketing in the country is worrying n thus the need to test all ugandans Yo Thoughts? @byg_kahuna @DrHilaryComedy pic.twitter.com/OCPeUj2Rhg