Shanita Namuyimba a.k.a Bad Black is very furious with Bryan White after the latter released a statement on his Facebook page revealing that he is not in need of the socialite’s fundraiser, or any financial help for that matter.

Bad Black visited Bryan White on Tuesday 21st July 2020 and depending on the condition she found him in, the controversial socialite decided to start a fundraiser online.

She went ahead to urge her friends, fans and followers to come up with some funds so as to help foot Bryan White’s bills and also purchase a plane ticket for him to be flown to Nairobi for better treatment. 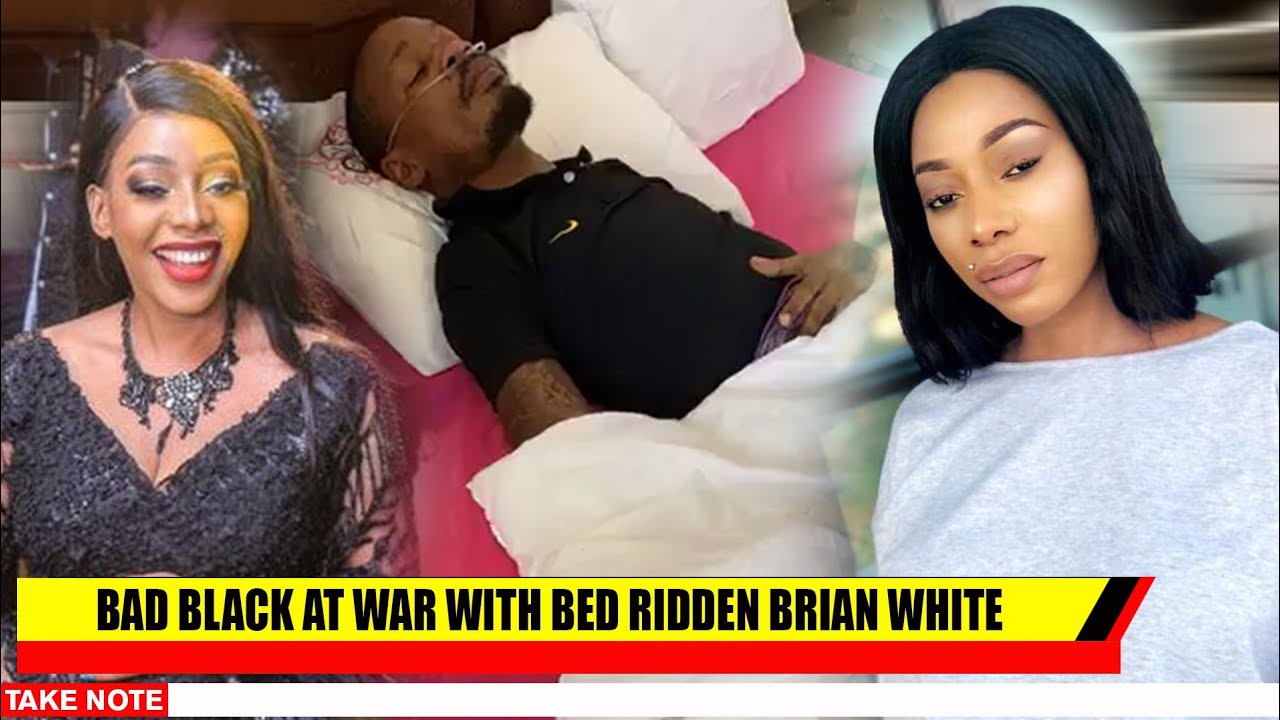 On Wednesday night, however, a statement shared on Bryan White’s Facebook account revealed that the moneybag is not broke and only needs prayer not financial assistance.

The caretaker noted that Bad Black must have misunderstood the matters. He also revealed that Bryan White wants to discuss personally with the president.

In a live video shared on her personal Facebook page, Bad Black reveals that Bryan White is really broke but he still pretends to live a rich man’s lifestyle.

Bad Black reveals that Bryan White earlier accepted that he spent most of his money in the Arua project and he let her fundraiser to sort his hospital bills.

She was, however, shocked to read the statement on his page on Wednesday night. She furiously labeled Bryan a hypocrite who used her for his own personal dealings.

“I am fed up of people with fake lives. You’re broke, you don’t even have money for the hospital. We understand it has been a bad year, it is an epidemic but you’re pretending it’s okay. How do you expect me to help you now rather than organizing a coffin to have you buried? He wasted my time, he must have faked it. If you ran broke, be honest about it and let people fundraise and help you.” said a rather angry Bad Black.

Bad Black also revealed that she talked to Frank Gashumba and he told her that Bryan is not sick and is just playing political games and pretending so that he can meet the president and have his personal security detail restored.