Celebrating her 29th birthday, singer Nabawanuka Lydia, aka Lydia Jazmine has dazzled her followers with stunning bikini photos to mark the day she was born as she flaunts off her curvy body.

Just like her other female musicians who pose for stunning photos to celebrate their birthdays and then paint them allover social media, Lydia Jazmine has walked in the same shoes.

Born on 27th July 1991 in Mukono Lydia Jazmine adds another year to her age today and having worked with several top artistes, released many hit songs, won several awards and she is one of the most respected divas in town.

She boasts a huge fan base from across the region and has performed at some of the biggest stages including the 2017 Coke Studio Africa show. She was listed among the 50 African artists to watch out in 2017 by MTV BASE AFRICA. 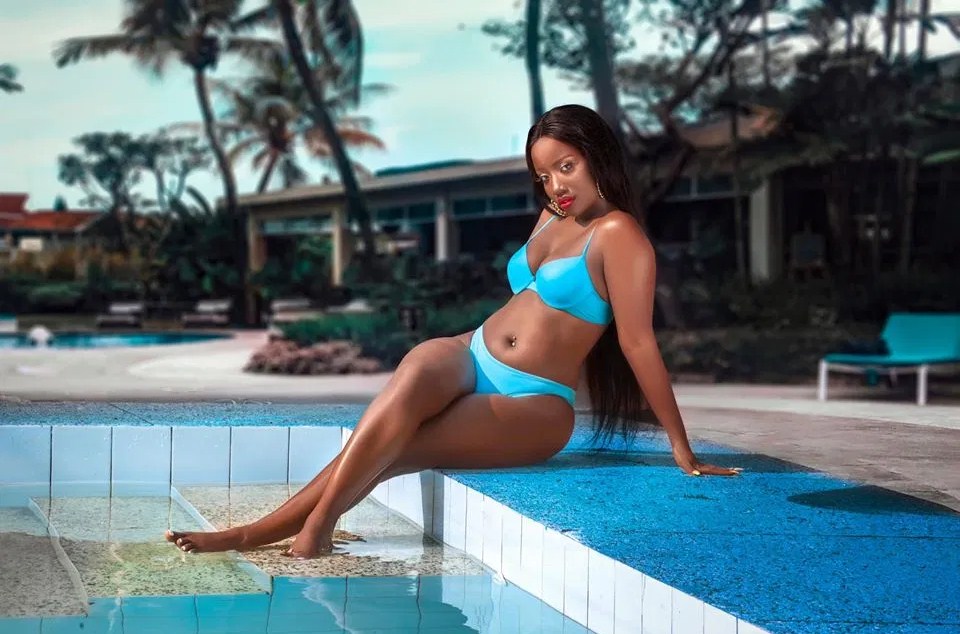