Singer Victor Kamenyo Wanted For Running Away With Ugx.3.5M Unpaid Rent For 7 Months.

Singer Victor Kamenyo Wanted For Running Away With Ugx.3.5M Unpaid Rent For 7 Months.

People Power supporter and musician Derrick Katongole alias Victor Kamenyo is currently on the run after escaping with a seven months house rent.

Not ready to be thrown out of the house due to brokenness like his fellow singer King Michael, the “Siyina malala” decided to disappoint his landlord by escaping from her rentals without clearing a whooping shs3.5million rent debt, water bills and maintenance fee.

According to Kamenyo’s landlord, he has been paying shs500K per month but starting with January, he stopped remitting rent as he asked for some grace period to settle up his financial crisis due to the effects of the COVID-19 Pandemic.

The singer’s landlord is disappointed in the former Lubaga South parliamentary aspirant who decided to escape with her money late in the night even failing to fulfill his promise of paying half of the debt before he could call it quits. 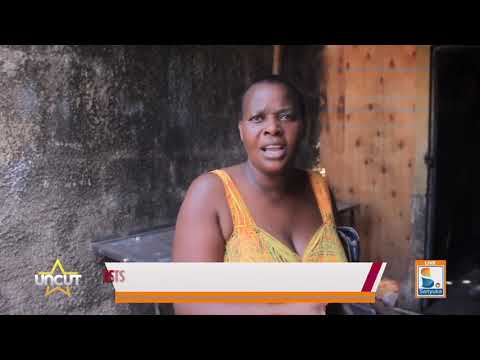 “I’m very Disappointed in Victor Kamenyo for defaulting my 7months debt yet I have been lenient to him having explained to me that he was broke caz of the lockdown. Having failed even to fulfill him promise of paying half and then leave my house, he is now on the run,” Victor Kamenyo’s landlord partly lamented. 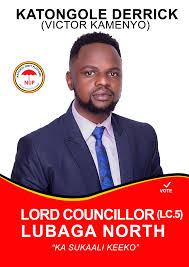 Kamenyo’s landlord is accusing the singer of irresponsibility having totally damaged her house whereby by the time of his departure, he had turned it into a pigsty.

“Kamenyo had turned my house into a pigsty. Which celebrity is this? Now he claims he wants to be MP, no one should vote such irresponsible leaders,” said the singer’s Landlord.