Long term media personality Miles Rwamiti has finally quit from the long hours of working on TV and joined active politics as he a juicy office towards his retirement.

Miles Rwamiti has resigned from his job at Nation Media Group, after working with them for 8 years as the host for “Koona ne Miles”, a show that aired on Spark TV every Friday at 10:30pm.

He hosted many celebrities on the show from artists to your everyday Kampala socialites.  In his letter dated 28th August, 2020, Rwamiti informed his bosses that his resignation will be effective on 31st October, so that he can now focus on politics. 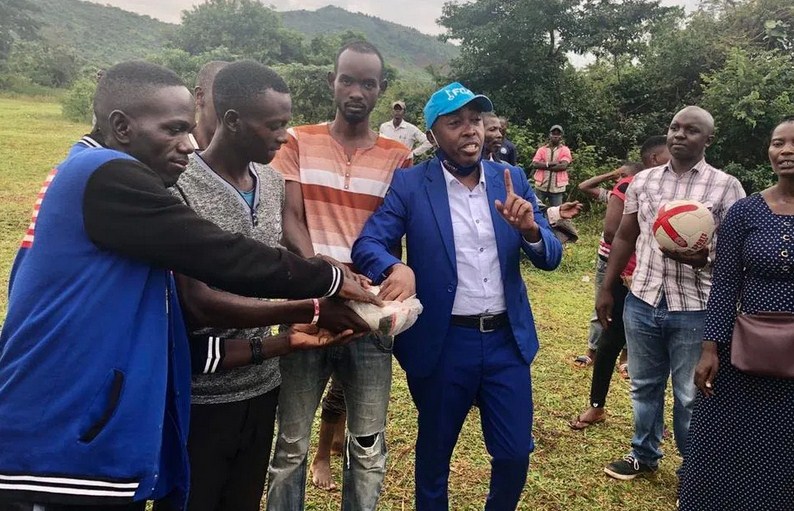 His resignation would have happened immediately, but his contract binds him to giving a two months prior notice before actually leaving.

To Nation Media Group, he will always be remembered for being one of the pioneer hosts on Spark TV. It is not yet clear whether he will stay in the media industry or he will go out an venture into some other industry.