If you are one of the many people on social media who started seeing this short weird man trending with no reason then here we have all the answers. Who Grand P really is, how he gained fame, became extra rich and featured in two big Hollywood movies.

Today we are going to talk about the of Guinea singer and rich tycoon, the shortman driving social media crazy with photos of himself with different women.

Grand P, Grand P’s real name is Moussa Sandiana Kaba who was born in Nioumamilima in Mbadjini in Guinea.

He is a singer and actor and as different people keep wondering why he looks the way he is, it is reported that Grand P was suffering from progeria, a disease that made him look different, he has long been laughed at and marginalized because of his appearance.

Grand P Net Worth and Climb to Fame: 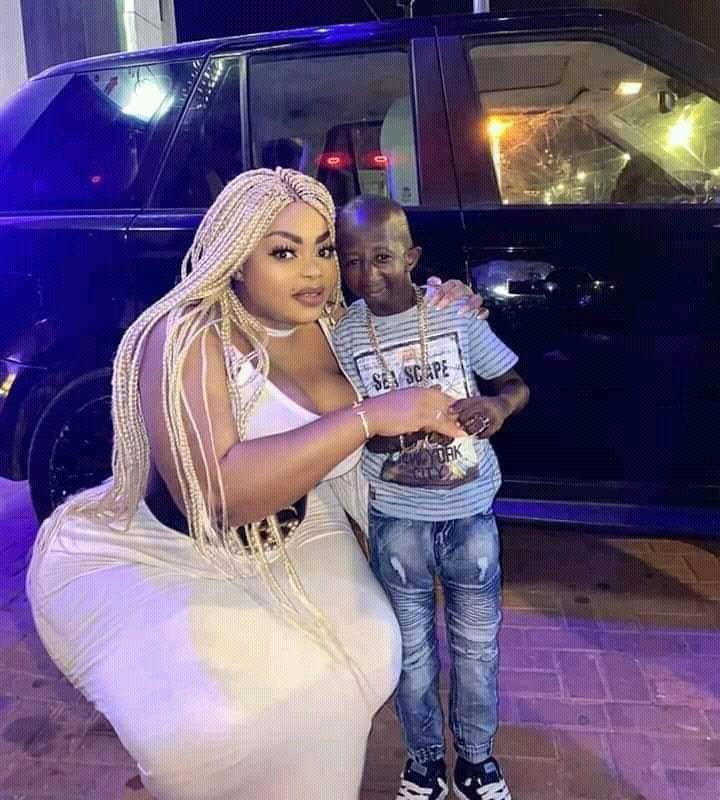 In 2020, he signed a contract with a major American production for two films which aided him to getting rich and collecting a lot of money from both the movie and getting different gigs.

Grand P is known to the public during a show organized by his idol Kerfalla Kanté at the People’s Palace in Conakry .

Since then, all the stars want to appear with him and invite him to concerts. The media, patrons and politicians are snapping up Grand P in his country. For the recent CAN, he was sent to Cairo to lead and support the Guinean delegation. He is now known beyond the borders of his country is today realizing one of his dearest dreams: to become a known artist who shares the stage with big stars. 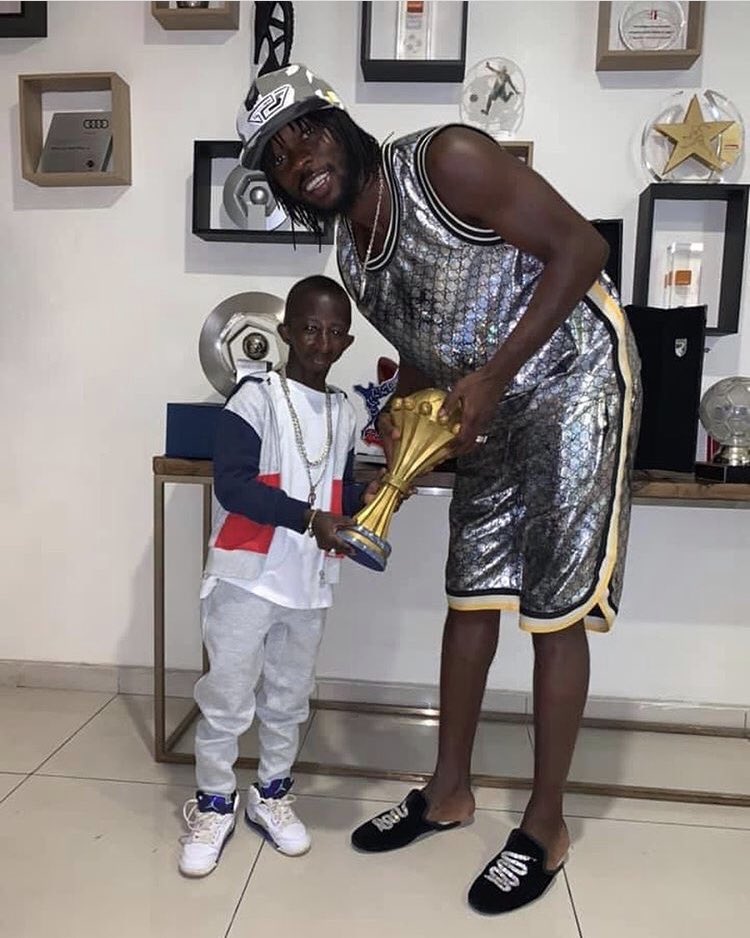 He is in engaged to Ivorian artist Eudoxie Yao and the couple has been head over heals since August 26, 2020.

Yao who has been named on social media as ‘African Kim Kardashian’ reveals she does not care what people tell her online about her fiance as she is seriously in love with the popular small-sized Guinean musician Grand P.

Their loved-up photos have been said by many on social media to be a publicity stunt as many critics do not see it been viable.

Eudoxie Yao has claimed that their relationship is solid, she said that the stature of her fiance does not matter in their relationship. She took to Instagram and showed off her man to her almost one million followers: “We are happy together, and this is the most important thing. Thank you, everyone, for your support.” 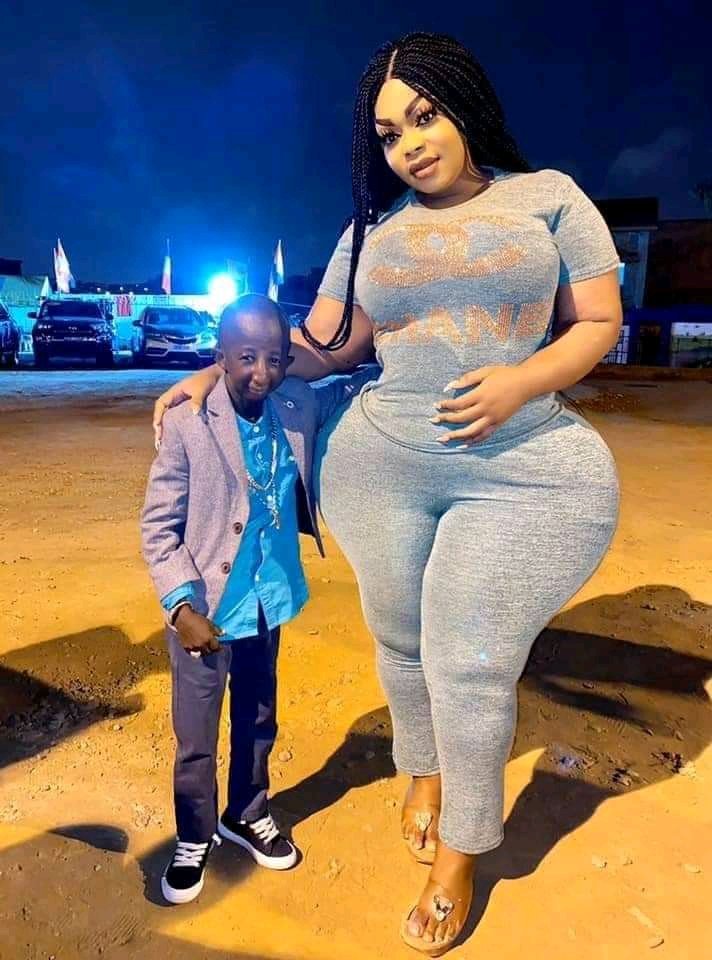 Grand P has a number of songs on his name including; Amour, Hommage à Arafat, INDÉPENDANCE and so many more.

Now, if you think your life is challenging, keep in mind that no one is born to suffer as we all have an equal opportunity to strive in this world.