President Yoweri Museveni on Sunday joined other world leaders to congratulate Joe Biden upon becoming the forty-sixth president of the United States.

Biden, 77, was Saturday declared the US president-elect after defeating Donald Trump in an election that attracted the highest number of voters in US history. 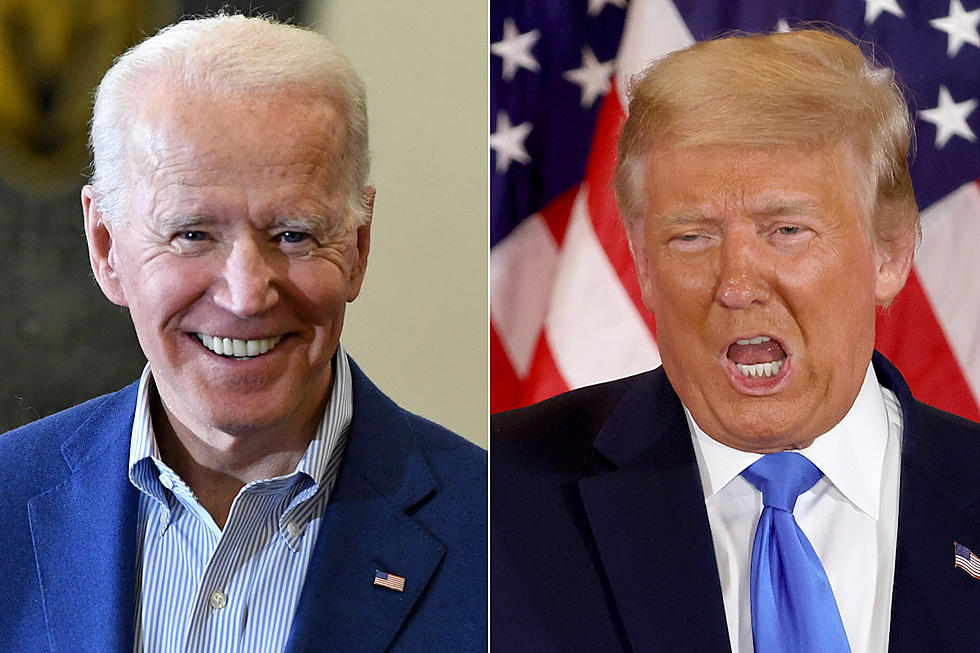 Biden joins the White House with many firsts, including becoming the oldest person to take over the Oval Office, and his deputy, Kamala Harris, is the first woman elected US vice president. In his congratulatory message, President Museveni noted that the US could become a great ally of Uganda, considering its population that is comprised of tens of millions of black people.

“H.E. @JoeBiden, President-Elect of the USA. Congratulations and greetings from the People of Uganda,” Museveni tweeted Sunday afternoon.

“The USA, with its black population of 47.4m people, as well as a large Christian population linked with us by faith, could easily be a natural ally of Uganda and Africa.”

“Previous American Presidents have already positively used these linkages by putting in place the African Growth and Opportunity Act that has given 6,500 types of African goods, quota & tax-free access to the USA. We salute this policy & hope that President Biden maintains it,” he said, going on to congratulate the Americans for their choice of president.

“We, therefore, congratulate the American People on exercising their right by, massively, voting for the candidates of their choice: President Donald Trump and Vice- President Biden. We congratulate H.E. @JoeBiden for winning both the Popular vote and the Electoral College.”

The United States established diplomatic relations with Uganda in 1962, following Uganda’s formal independence from the United Kingdom and the two countries have since worked together on different fronts, including trade, education, security and health.

The US government says it “provides significant development and security assistance to Uganda, with a total assistance budget exceeding $970 million per year.”

Uganda is eligible for preferential trade benefits under the African Growth and Opportunity Act. U.S. exports to Uganda include machinery, optical and medical instruments, wheat, and aircraft.

U.S. imports from Uganda include coffee, cocoa, base metals, and fish.

The United States has committed to signing trade and investment framework agreements with the East African Community and with the Common Market for Eastern and Southern Africa.

Uganda is a member of both regional organizations.