UCC And MoH Agree To Pay Musician Eezzy In Order To Make A Better Version Of His ‘Tumbiza Sound’ Song That Encourages Ugandans To Genuinely Follow Covid-19 SOPs.

UCC And MoH Agree To Pay Musician Eezzy In Order To Make A Better Version Of His ‘Tumbiza Sound’ Song That Encourages Ugandans To Genuinely Follow Covid-19 SOPs.

After a tough meeting with Uganda Communications Commission (UCC), Tumbiza Sound hit singer Eric Opoka aaka EeZzy has been asked to make a Remix / remake of the song to follow Covid-19 SOP’s, in a serious way.

According to reliable info, Tumbiza Sound hitmaker has today reached a leveled ground with officials from the UCC and MoH, and both parties agreed that the singer will produce a Remix of the song, this time with proper lyrics that genuinely encourage COVID-19 guidelines by the Ministry of Health. 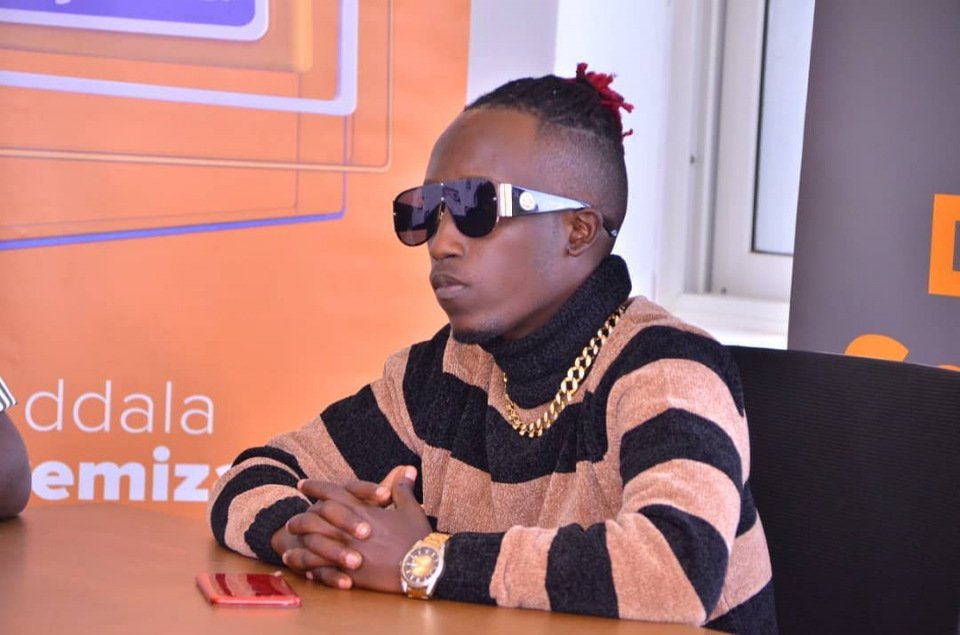 According to a statement from Irene Ssewankambo, the Executive Director of UCC, the commission officials discussed the song with Opoka in light of the complaint and reached a productive conclusion.

“The complainant stated that the Tumbiza Sound song contains messages contradicting the Ministry of Health Standard Operating Procedures (SOPs) on Covid-19 prevention,” a statement from UCC reads in part. Hence requesting UCC to ban the song.

Weeks ago the Ministry of Health asked the Uganda Communications Commission to ban Opoka’s song, Tumbiza Sound saying it misleads the public on how to playfully follow Covid-19 SOPs.

However, basing on the resolution of their meeting, the song won’t be banned, but rather Eezzy must do a remix of the same song but this time genuinely encouraging Ugandans to follow them.

Ministry of Health has promised to pay for all expenses involved as soon as possible.