Just after Donald Trump putting up a rally at Washington DC, his supporters stormed Capitol Hill, tearing down metal barricades even as the protesters were fired at by police officers in riot gear, they soon stormed the Senate, with violence reported inside the building.

The US Capitol had to be locked down Wednesday with lawmakers inside as violent clashes broke out between supporters of President Donald Trump and the police.

The US House of Representatives and Senate had met in a rare joint session to begin considering the certification of Electoral College results, that show Democrat Joe Biden defeated Trump.

Trump, who continues to insist he will not concede, had said at a rally of his supports on Wednesday afternoon in Washington, “We will never give up.” Hours later, according to the Associated Press, protesters tore down metal barricades at the bottom of the Capitol’s steps and were met by officers in riot gear.

Some tried to push past the officers, who held shields, and the police could be seen firing pepper spray into the crowd to keep them back, even as the crowd shouted, “traitors”.  A suspicious package was also reported in the area Capitol Police. 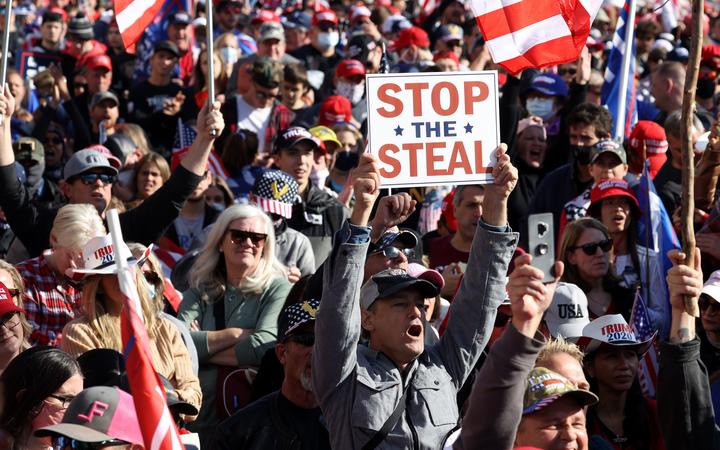 The violence soon moved inside the Capitol building, with reports of firing at the premises.

"Stop using our toilets and messing them up. Tell President Museveni who sent you here to house arrest Bobi Wine to give you mobile toilets!!😒😠 Residents of Magere rebuke Police and UPDF for filling their toilets. facebook.com/hot100ug/photo…