Ronald Mayinja Wanted By Police For Stealing A Journalist’s Phone, After Kidnapping Her For Two Hours.

Ronald Mayinja Wanted By Police For Stealing A Journalist’s Phone, After Kidnapping Her For Two Hours.

NRM campaign song musician Ronald Mayinja is reportedly on the run after stealing a mobile phone of a journalist after an interview in Munyonyo that saw him spilling inside secrets of the state.

The NRM Party leaning supporter has on Thursday 7th made off with a mobile phone owned by the Observer newspaper reporter. 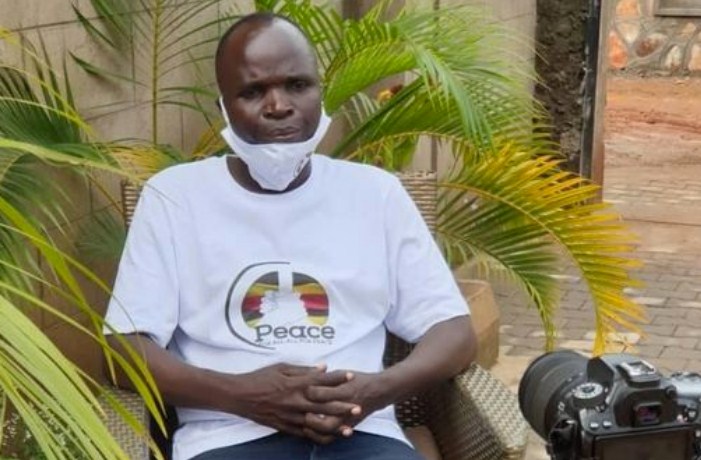 Through their socials, the Observer news paper has revealed how the “Africa” singer took off with their reporter’s mobile phone after a 2hr-interview at his home in Munyonyo claiming that they had taken a recording which was likely to land him into hot soup with the state.

A case file of phone theft SD:REF 29/7/1/2021 has been opened up against the singer at Salama Road police station.

“After a 2hr-interview at his home in Munyonyo, musician Ronald Mayinja has made off with our reporter’s mobile phone. He claimed the audio recording was going to land him in trouble with the state. A case of phone theft SD:REF 29/7/1/2021 has been filed at Salama Road police stn.”