Tanzanian singer Diamond Platnumz has once again set a record after one of his songs made it to the Coming to America 2 soundtrack. Diamond featured with his ‘Hallelujah’ song where he collaborated with Jamaican reggae family Morgan Heritage.

The song is from the ‘Boy from Tandale’ album. The compilation was released by the Universal Music Group Africa, and it features several stars from the continent. It will be part of a 16-song Pan African compilation album that bridges the distance between countries and cultures.

The song was banned by Tanzania Communications Regulatory Authority (TCRA) from receiving airplay in 2018 just months after its release terming it as being against the country’s morals. TCRA argued that the song was actually blasphemous with the video praising indecent ladies. 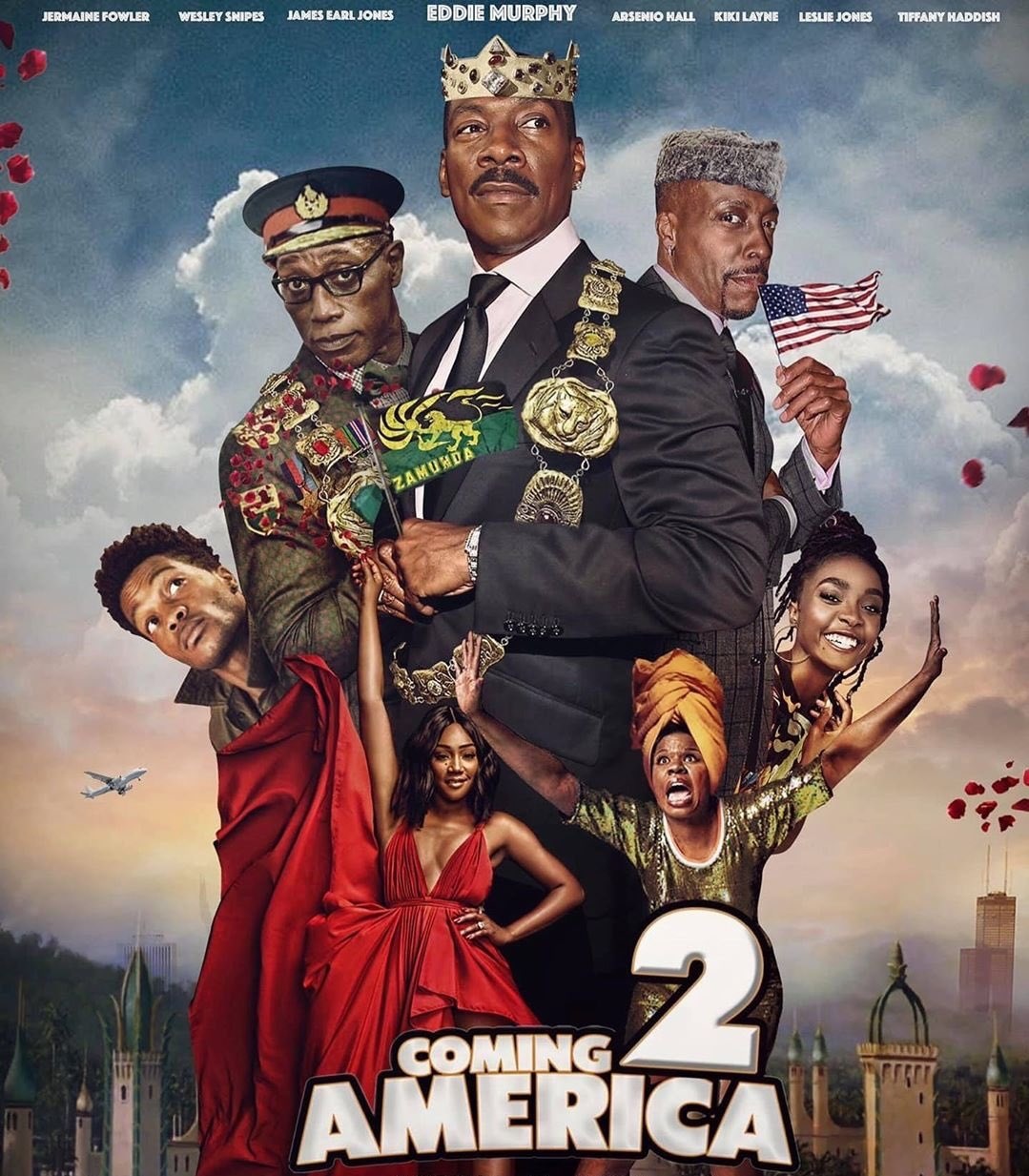 ‘Hallelujah’ got more than a million views within the first 24 hours that it was uploaded on Diamond’s YouTube channel and since been viewed more than 12 million time on YouTube.

Apart from Diamond, the record boasts contributions from Nigerian superstar Tiwa Savage and Tekno, the late DJ Arafat from Côte d’Ivoire, Prince Kaybee and Msaki of South Africa, and Fally Ipupa from the Democratic Republic of Congo.

The album is curated by CEO, Universal Music South Africa, and Sub-Saharan Africa Sipho Dlamini, who said that it was important for Def Jam Africa to be involved because the first film was so legendary to Africans in the diaspora.

Coming to America 2, the highly anticipated sequel to 1988 classic starring Eddie Murphy and Arsenio Hall. Zamunda is the imaginary African country from the movie. “We wanted to bring our knowledge of the music from the continent that is coming up and affecting the youth globally it’s not just Afrobeat. It allowed us to play with the fact that you don’t have to only reflect genres that are popular in one region or one part of Africa,” said Dlamini, CEO of Universal Music South Africa and Sub-Saharan South Africa.

“Rhythms of Zamunda: Music Inspired by Coming 2 America,” is scheduled for release on March 5. The previously announced soundtrack to “Coming 2 America” is also set to feature artists like Megan Thee Stallion and Bobby Sessions as well as songs performed in the film.

Here is the full 16 tracklist of Rhythms of Zamunda: Music Inspired by Coming 2 America”