Bobi Wine made the declaration during a press conference at the NUP offices in Kamwokya on Monday. “We have decided to remove our case from Owiny Dollo’s court, we shall now take the matter to the court of public opinion,” Bobi Wine said. 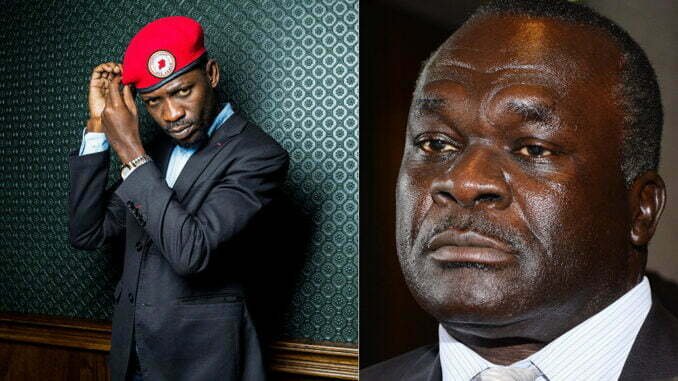 Bobi Wine said his team had realized they stood no chance in a court that looks compromised by the incumbent.

“Just like Museveni sought to challenge the victory of Obote in 1980 and later withdrew the case and chose to go to the bush, we have also sought the same since the circumstances are not any different,” Bobi Wine said.

He said that contrary to Museveni’s actions, he was not seeking a violent end to means. “We are peaceful and we shall not use violence as Museveni did,” he said.

One of the reasons they give for this – and Mr Kyagulanyi expounded on it at a press conference on Tuesday – is that a number of the judges to determine the case have associations with President Museveni and members of the ruling party (both past and present), which makes them unable to be impartial in the case. The concerned Supreme Court justices have rejected this view but the claims persist. 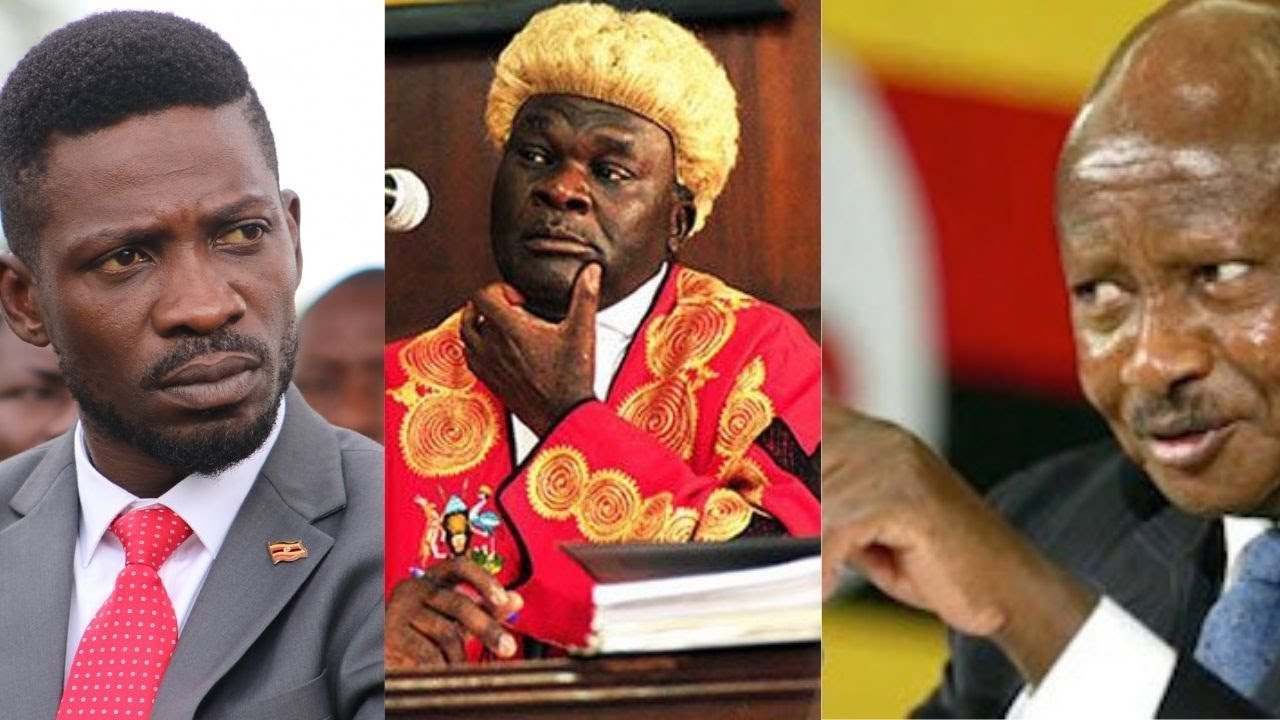 Sources that have attended meetings in which the matter of withdrawing the case have been discussed have told Sunday Monitor that a decision to withdraw the case had been reached by Mr Kyagulanyi, but it was pegged back by his international allies, who have continually urged him to pursue the court processes to their conclusion.

The Supreme Court on Friday threw a spanner in the works when it rejected additional evidence which Mr Kyagulanyi’s lawyers said was contained in more than 200 affidavits to beef up their challenge to Mr Museveni’s re-election.

The affidavits were attached with evidential documents, audio and video compact discs (CDs) in four volumes.

On February 11, the court directed Mr Kyagulanyi’s lawyers to file their additional affidavits and evidence by February 14 but the time was overshot.

In a majority decision of 8-1 read by Justice Night Percy Tuhaise, the Supreme Court – which is the court of first instance for presidential petitions and also the final court – disallowed Mr Kyagulanyi’s application in which he had sought to be allowed extra time to file additional affidavits.

“We have given due consideration to the application and submissions of both counsel for the applicant and the respondents. This court disallows this application. Reasons will be contained in the detailed ruling,” Justice Tuhaise ruled.

The ninth judge on the panel, Paul Mugamba, disagreed with his colleagues.

The rejected new affidavits were delivered to court on Monday (February 15), a day after the court’s allocated time.
The Friday Supreme Court’s ruling was the third time that Mr Kyagulanyi suffered a setback in his bid to overturn Mr Museveni’s victory.

On February 9, the court unanimously dismissed his application seeking to amend his petition on grounds that the issues the amendment sought to introduce had already been raised in the original petition.

The former NUP flag bearer, who came second in last month’s race after bagging 35 per cent of the valid votes, petitioned the Supreme Court on February 1 to declare that Mr Museveni was not validly elected since the Electoral Commission (EC) did not follow the law in conducting the poll.

The court ruling followed submissions in which Mr Kyagulanyi, through his lawyers led by Mr Medard Sseggona, vainly asked the court to allow his client extra permission to file additional affidavits to support his petition.

In his submissions, Mr Sseggona had asked the court to allow his clients file the new affidavits out of time to enable the court to effectively interrogate the petition.

According to Mr Sseggona, while court gave directives within which to file their additional affidavits, a number of circumstances arose, which failed them to comply with the directives, including, among others, the arrest and detention of their witnesses, the NUP offices being under siege, making it difficult for them to get the required documents, as well as the insecure environment within which they operated.

“This evidence is important and the timelines are important too. It was envisaged and all efforts have been made to have them all commissioned. They are ready and await your (court) permission,” he said.