Ronald Mayinja: President Museveni Should Appoint Me As The Ugandan Minister For Arts And Entertainment.

Ronald Mayinja: President Museveni Should Appoint Me As The Ugandan Minister For Arts And Entertainment.

Ronald Mayinja wants president Yoweri Kaguta Museveni to appoint him the minister in charge of the Ugandan entertainment industry.

Singer Ronald Mayinja was one of the popular figures on Museveni’s campaign trails as the nation went to polls in January, were he sang him a hit campaign song Muzeyiii…

His support for Museveni was not easily welcomed by several of his fans but that did not stop him from trusting his guts.

He even sang a song praising H.E Y.K Museveni and the achievements he has achieved. All this came after him deserting NUP for the NRM. 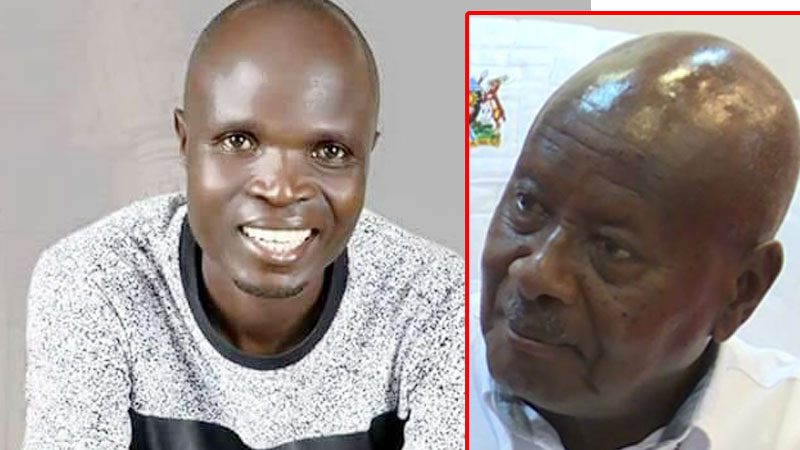 Eventually, Mayinja seemed to have picked the winning team as the incumbent was announced next president after the January election conducted by the Uganda Electoral Commission.

Mayinja now wants the president to reward him for his work with a ministerial position. He wants to be the head of the entertainment industry.

It is a position Mayinja believes he deserves and can manage. During a TV interview, he revealed that he has what it takes to lead the entertainment sector.

He also revealed that he has no regrets about his decision to join the National Resistance Movement (NRM) party.

“I don’t regret joining NRM. I am praying that the President appoints me as the head of the entertainment industry. We need our ministry that deals with our affairs. Our money will be coming straight to us.” Ronald Mayinja

The singer hopes to use the ministerial position, if given, to develop the arts sector and make it a desirable business.