Self-proclaimed prophet Shepherd Bushiri continues to mourn the death of his 8-year-old daughter, while blaming it on the South African Government.

In a statement, Bushiri said doctors told him his daughter wouldn’t have died had she been allowed to travel to Kenya in February to seek better medical assistance.

The self-proclaimed prophet took to social media to announce the passing of his eight-year-old daughter, Israella Bushiri. The girl succumbed to a lung infection after spending weeks in hospital.

“When I spoke to the doctor, he highlighted that if she had not been blocked at the airport the first time she needed to travel to Kenya for medical assistance, she wouldn’t have passed on. It is very disheartening and sad, therefore, that my daughter has become a victim of the persecutions that we are facing from South Africa,” he said.

Last month, iHarare reported that the Bushiris were prevented from leaving Malawi.

It was reported that Bushiri’s two daughters, Raphaella and Israella together with his mother-in-law, Magdalena Zgambo, and another family member, Esther Bushiri, were turned away at Kamuzu International airport by Malawi authorities on their way to Kenya. The police in Malawi are said to have barred the fugitives’ family members from boarding a private jet the Bushiri family had chartered enroute to Kenya.

When police followed up, they were told that Bushiri and his wife, Mary, had been at the hospital. 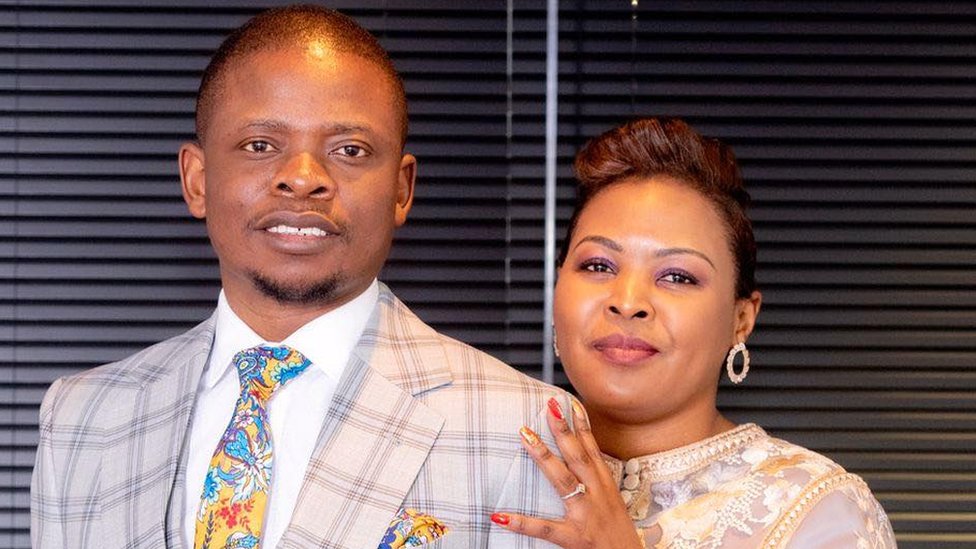 Bushiri described his daughter as a strong young girl who loved to worship and serve God, despite her young age.

“She was brilliant in her speech and possessed a divine excellency in the way she spoke and even tackled her studies,” he said.

The couple’s extradition court case is under way today. They are accused of fraud and money laundering in South Africa. Bushiri also faces rape charges.