Singer Akon Arrives In Uganda For Business And Energy Investment Meetings With President Museveni And Other Local Leaders.

Singer Akon Arrives In Uganda For Business And Energy Investment Meetings With President Museveni And Other Local Leaders.

According to the Amb Abbey Walusimbi, the Senior Presidential Advisor on Diaspora affairs, Akon’s visit is a follow-up of an earlier visit by his wife Rozina Negusei earlier in February which ended with a promise to return with husband and investors.

The singer was welcomed by Abbey Walusimbi, the Senior Presidential Advisor on Diaspora Affairs, fellow musician and tourism ambassador, Eddie Kenzo and other government officials.

“We thank God for granting journey mercies that have delivered our son Akon and his delegation safely to Uganda,” Walusimbi said. 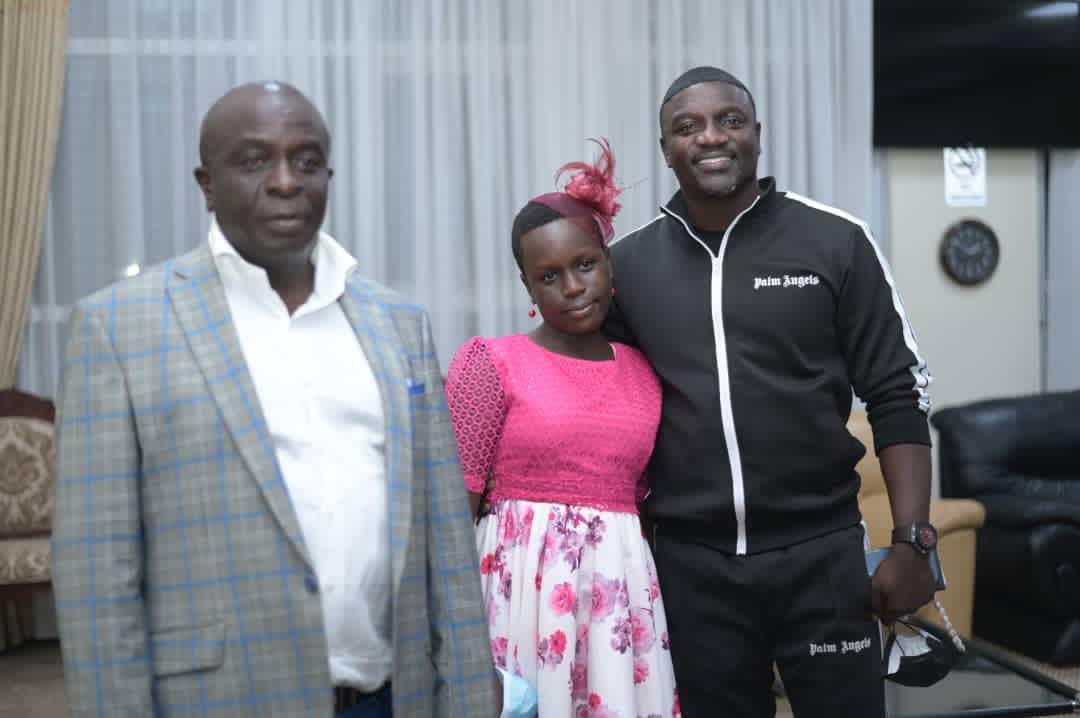 According to Isaac Kigozi, the Trade and Investment officer in the office of the president, the singer’s visit will be of great benefit to Uganda.

Isaac Kigozi, the Trade and Investment Officer noted that the country is blessed to host Akon an established business investor and a music star who has never given up on the African dream.

“This is evident in all the projects he has invested in on the continent including, but not limited to the Afro-futuristic Akon City in Senegal and mining business in neighboring Democratic Republic of Congo (DRC),” Kigozi said. 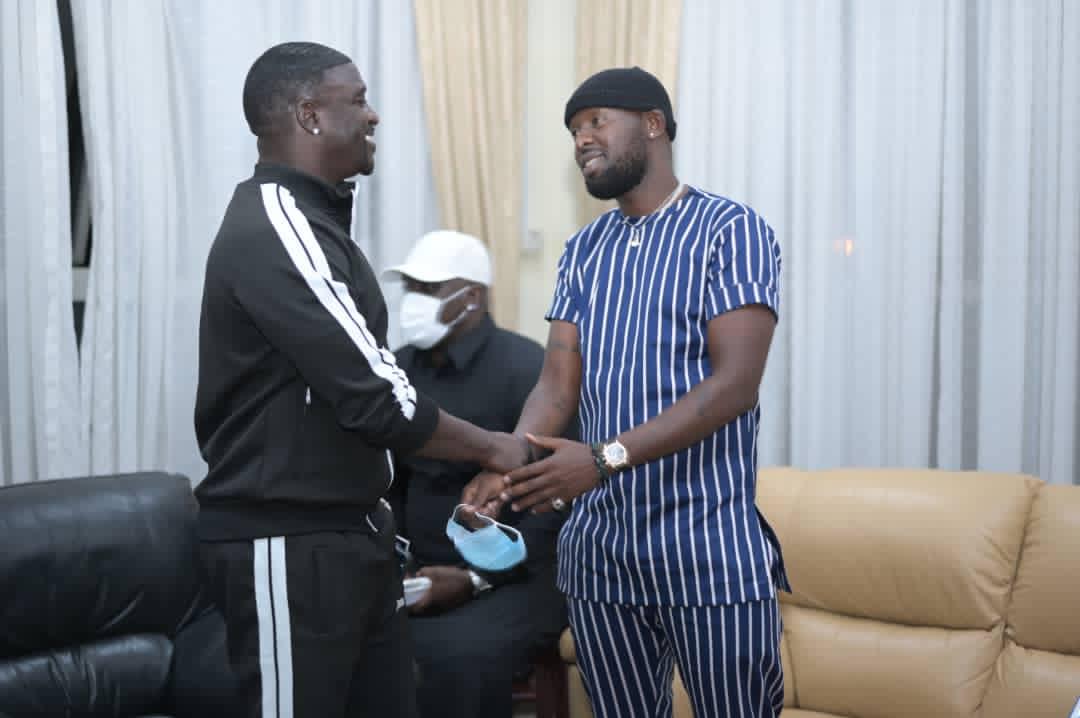 Kigozi noted that Akon’s coming into the country is a response to the call made by President Museveni to all historical African diasporas to return to their mother continent to take up settlement as well as investment.

“We appreciate the president who has a created a secure and conducive environment that attracts big investors like Akon to not only come but also invest their hard-earned money. The security, peace, and infrastructure maintained by government are instrumental in attracting such investors,” he said.

Supported by the Senegalese government, the 800-hectare solar-powered city will feature shopping malls music studios, tourist resorts among other attractions.

Uganda hopes that the singer can reciprocate the same here.