In October 2020, Nina Roz introduced fellow singer and producer Daddy Andre to her parents in a colourful ceremony. News reaching this website indicates that the couple has called it quits just six months after the ceremony.

Social media users were shocked by the information disclosed by a renowned blogger about Daddy Andre and Nina Roz’s relationship. According to Ritah Kagwa, the relationship between the celebrity couple is reported to have gone sour.

If Ritah Kaggwa’s revelation is anything to go by, Daddy Andre and Nina Roz separated some time back.

The blogger claims that the two fell out and even unfollowed, and deleted each other’s photos off their Instagram accounts. She further reveals how Daddy Andre is in preparations to hold a fresh martial ceremony with his new lover only identified as Shakira.

The rumor adds that the martial ceremony between Daddy Andre and Shakira is set to take place in Las Vegas, the USA where the latter is based.

Whereas Daddy Andre has indeed unfollowed Nina Roz on Instagram, he hasn’t deleted her pictures from his account.

Nina Roz on the other hand hasn’t unfollowed Daddy Andre and her posts about him are still on the account. 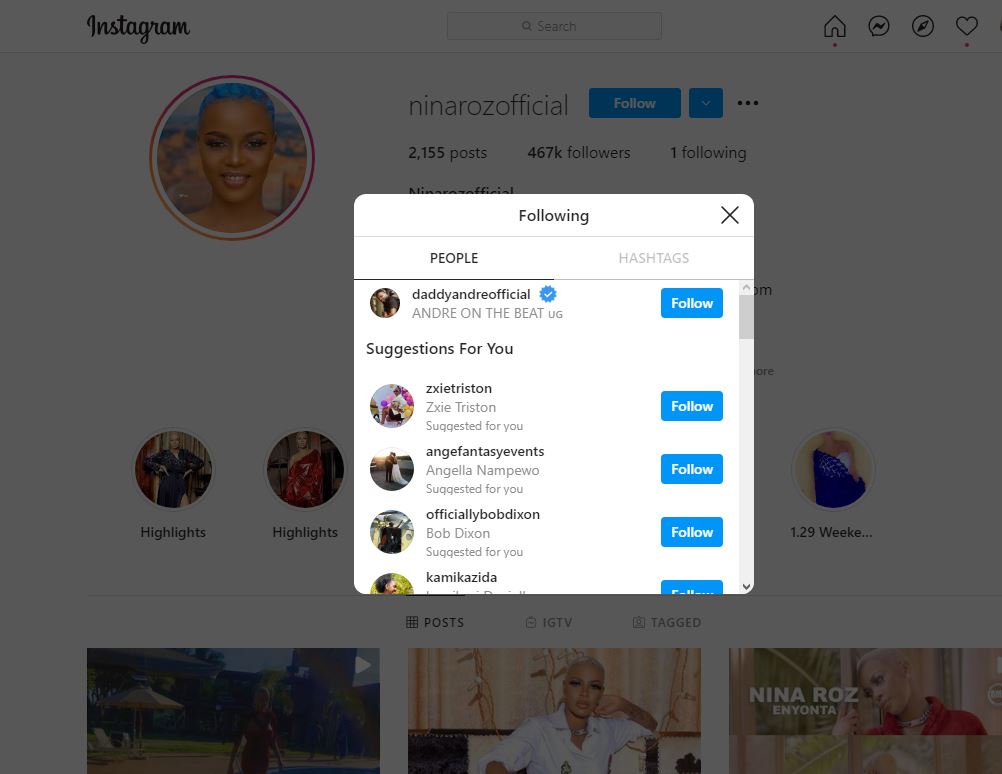 It’s alleged that Nina Roz and Daddy Andre’s Kukyala was just a damage control move to cover up the rape allegations that had been implicated on the latter at the time by several female upcoming musicians. The couple that is signed under Black Market Records has three songs together. 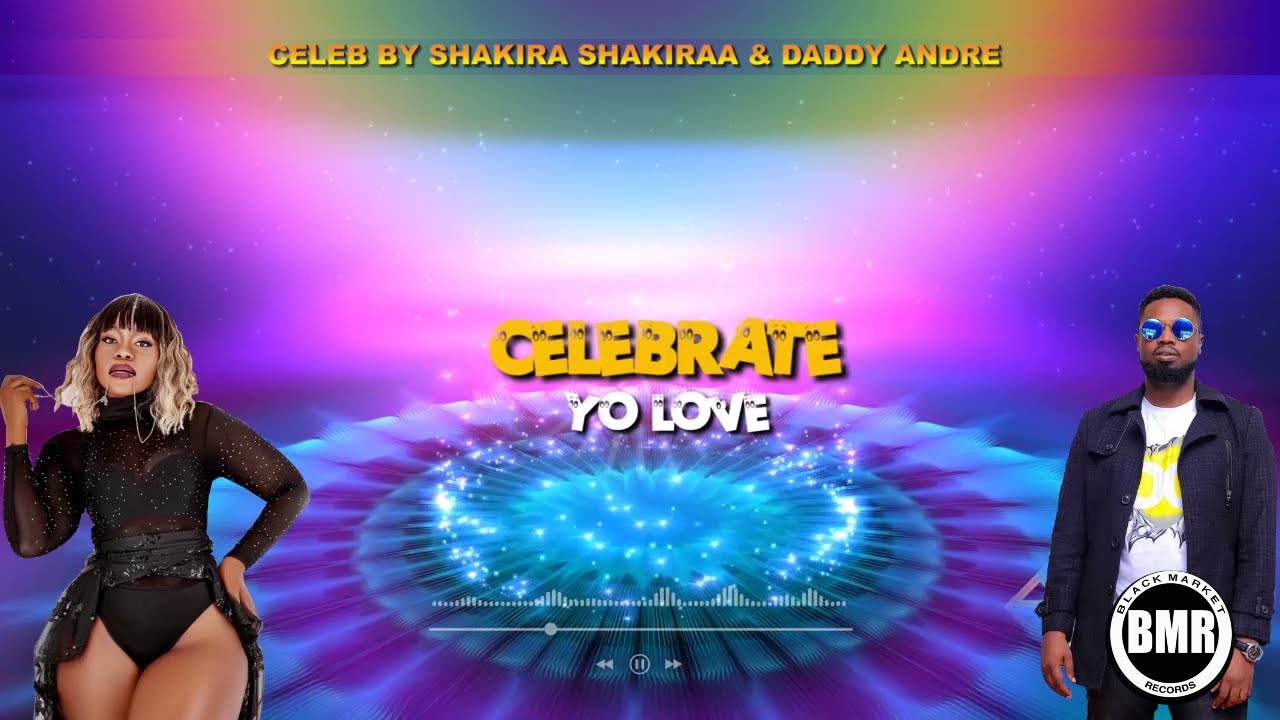