The announcement was made by the Tanzania’s minister of Natural Resources and Tourism, Dr. Damas Dumbaro last Friday during a meeting with Zari in the East African coastal country. 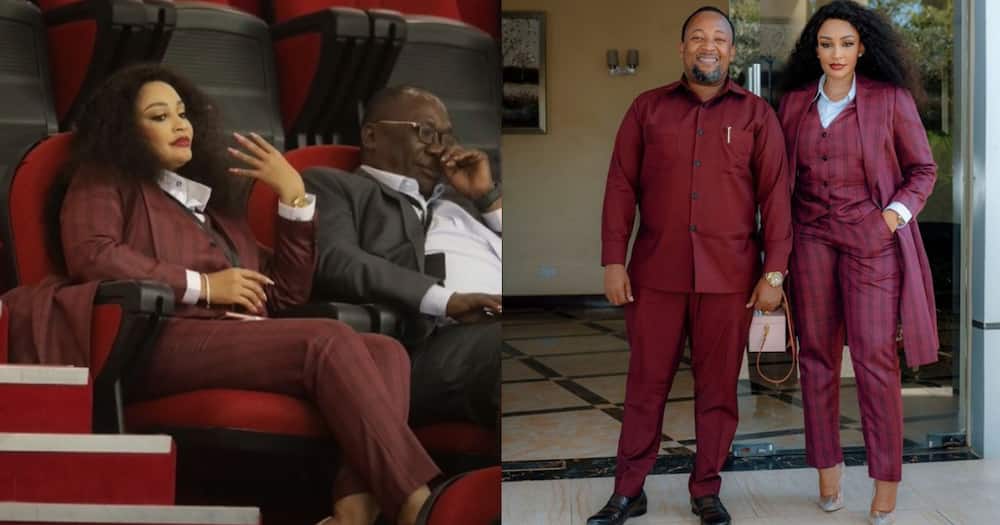 The mother of five who also dubs as the Softcare pads brand ambassador in Tanzania will be tasked to capitalize on her skills as a social media influencer to promote Tanzania’ s tourism ,Wildlife and cultural heritage.

After the parliament session, which saw veteran rapper AY also attend, Zari expressed enthusiasm at being named a tourism ambassador. “I am happy to do something that I love and seeing it bring foreign income to Tanzania,” she wrote in part.

A few years ago Zari was appointed as one of Uganda’s Tourism Ambassador but her contract was not renewed due to social media backlash on her plastic tourism marketing skills, but now here she is all set to promote Tanzanian tourism.