Parliament Gives 529 MP’s, UGx 200Million Each And 26 Ex-Officials To Buy Cars, Amidst The Fight Against Covid-19.

Parliament Gives 529 MP’s, UGx 200Million Each And 26 Ex-Officials To Buy Cars, Amidst The Fight Against Covid-19.

In this financial year, government revised the budget for procurement of new vehicles for Members of the 11th Parliament by Shs121m for each legislator bringing the allocation to Shs200m from the initially requested Shs321m per MP by the Parliamentary Commission as per the financial year 2021/2022 Budget Framework Paper. 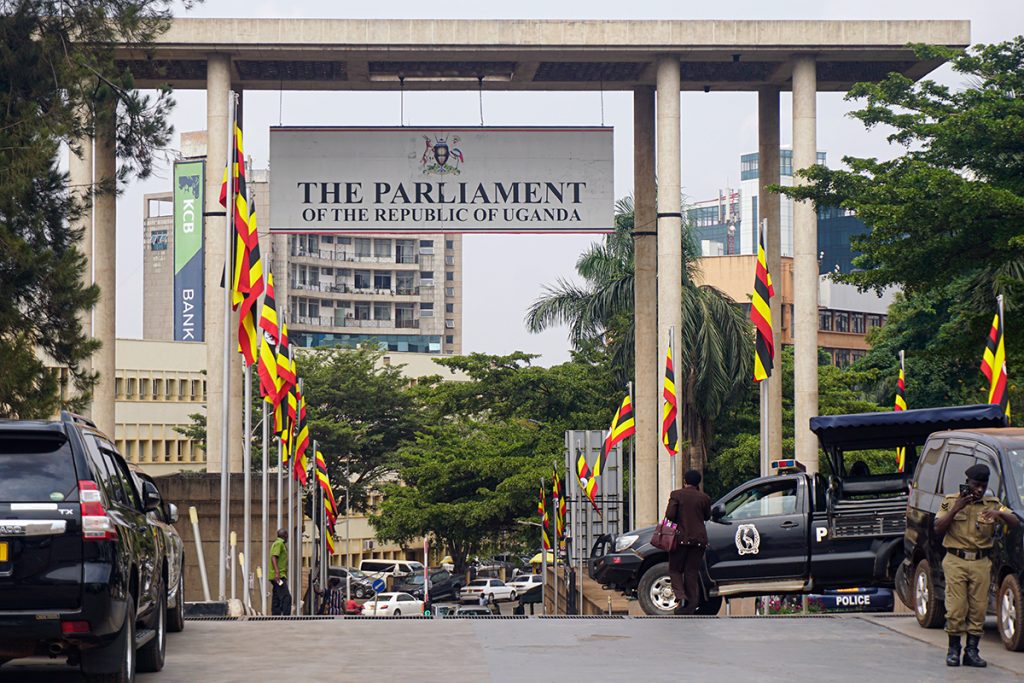 The Budget Frame work paper that was presented by the Ministry of Finance before the Parliament’s Budget Committee states that the expenditure on MPs’ cars is funded through tax policy and administrative measures.

After the 2016 general elections, MPs bagged Shs200 million after President Yoweri Museveni approved an increase of Shs50m for each legislator to buy new cars as had been budgeted by the Parliamentary Commission.

In this, government spent Shs85bn to clear their car allowance budget. The money was paid in two instalments; the first batches of Shs100m October while the last batch in March 2017.

This comes at a time when most Ugandans can’t even afford a single meal a day and thousands have died helplessly due to the hight cost of covid-19 treatment and limited vaccines.

Angella Katatumba: Ugandans Are So Petty, Naive And Less Exposed. That’s Why They Crucified me For Not Knowing How T hot100.ug/index.php/2021…