“Before You Open Up Schools In January, First Open Concerts In December For Us To Make School Fees.” Bebe Cool Requests President Museveni.

“Before You Open Up Schools In January, First Open Concerts In December For Us To Make School Fees.” Bebe Cool Requests President Museveni.

The Singer who was on set to premier his new banger (Gyenvunde) had an interview on NBS After 5 show, the artist said that President Museveni should look into reopening the creative industry atleast for one month and that should be December cause it’s their ‘lucrative’ month. 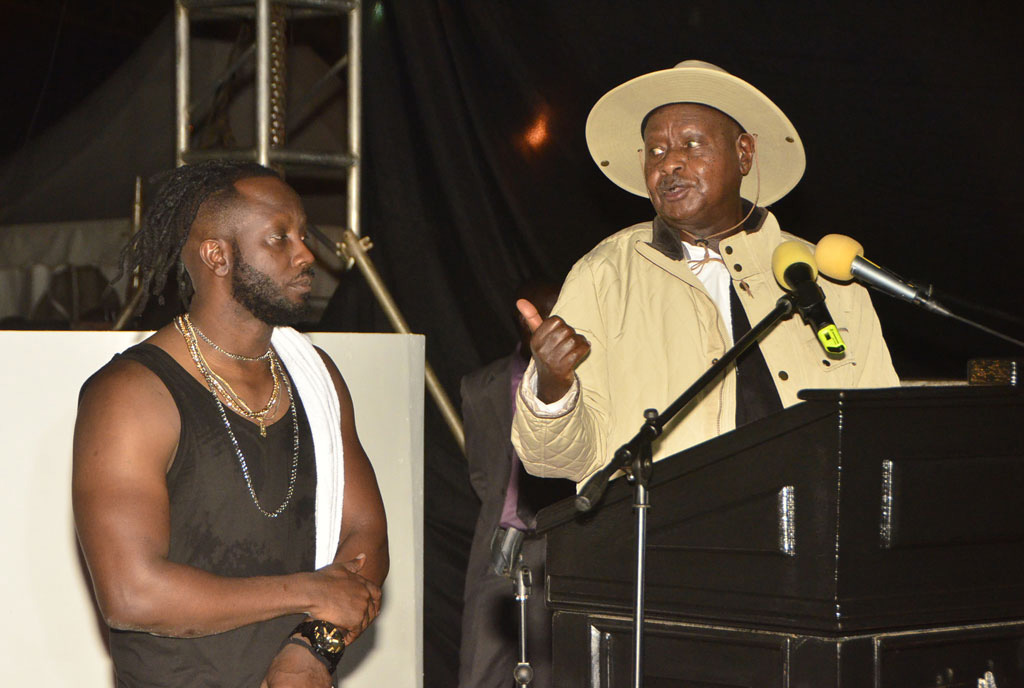 “90% of the artists in Uganda have suffered for a period of two years now and some are depressed” said the Gyenvunde hit maker.

“The creative industry is the most affected sector in this pandemic. The President said that he will fully reopen in January next year but where will artists get the money to take their children back to school, December is the only hope for artists being that it’s the months where you will see artists having so many gigs hence enabling them make some money that will see them survive January,” said Bebe Cool. 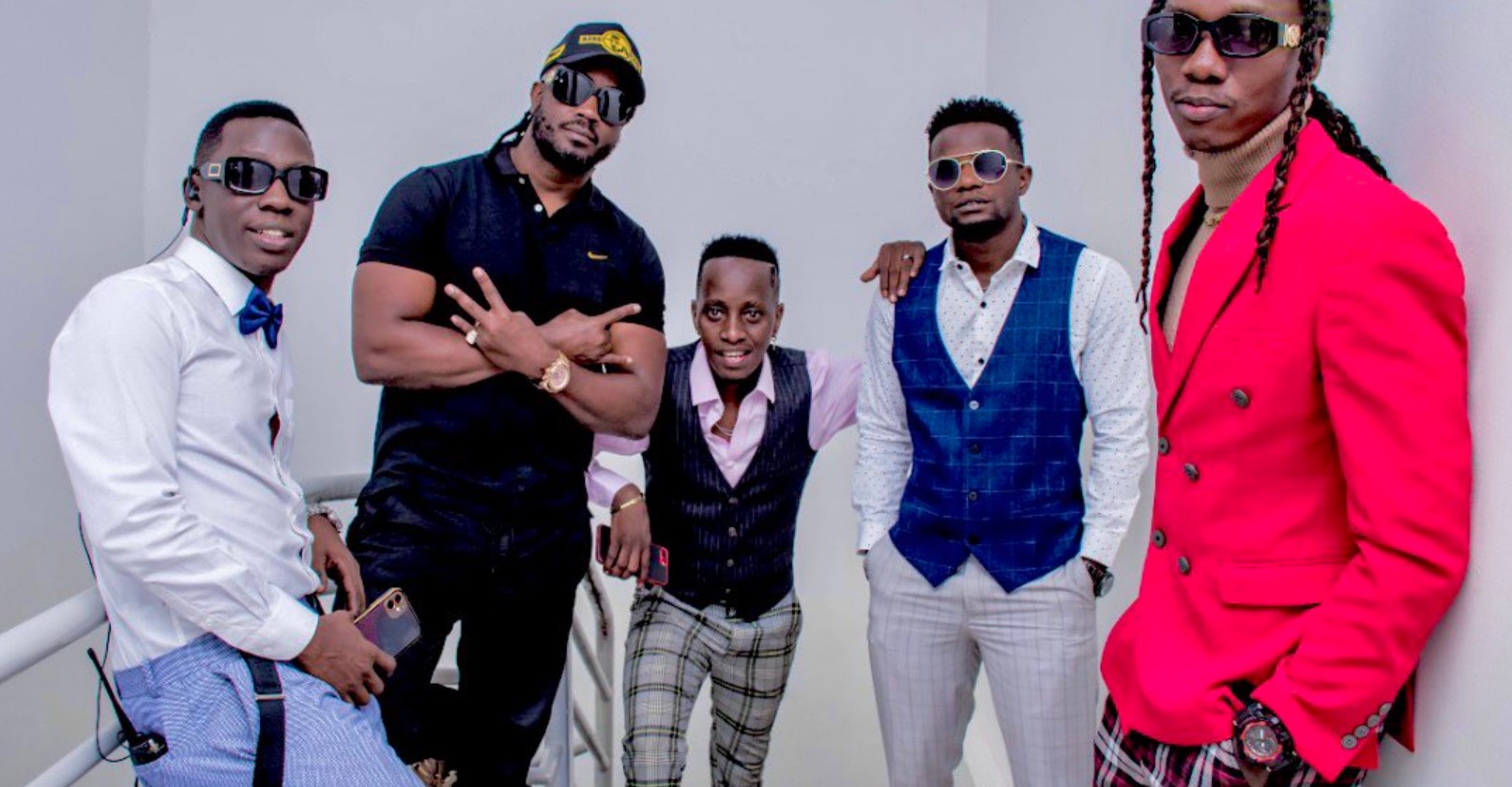 “I know that the doctors, you and the security forces are right upon matters concerning COVID 19 but please the creative sector has been beaten so much. It has got five hundred thousand Ugandans that earn from it directly but there a million Ugandans that benefit from it indirectly. He said.

“I would humbly request the President to atleast give us artists a period of 30 days ranging from 1st December to 1st January cause the money in the entertainment industry can help us artists to revamp from the two year spell of not working”. Added big Size.

However In the President’s last nation address, President Yoweri Museveni disclosed that the Entertainment industry will be allowed to fully operate in January 2022 after about 5 million people are vaccinated.