Kamuli Woman Who Was Beaten Up With Her Child By Her Brother In Viral Video Speaks Out.

Kamuli Woman Who Was Beaten Up With Her Child By Her Brother In Viral Video Speaks Out.

The Kamuli woman who was seen being beaten up by a man who later slapped her daughter in a video has spoken out and stated what exactly triggered the incident that has left the man arrested and remanded.

According to the 30-seconds video footage that has attracted widespread condemnation from the public, Tom Galubale, 19, a resident of Buwaiswa Ward, Northern Division in Kamuli municipality was on Tuesday remanded to Kamuli Prison until November 23 for assaulting Brenda Naweria, 27, and her one-and-a-half-year-old daughter Promise Nabirye last week. 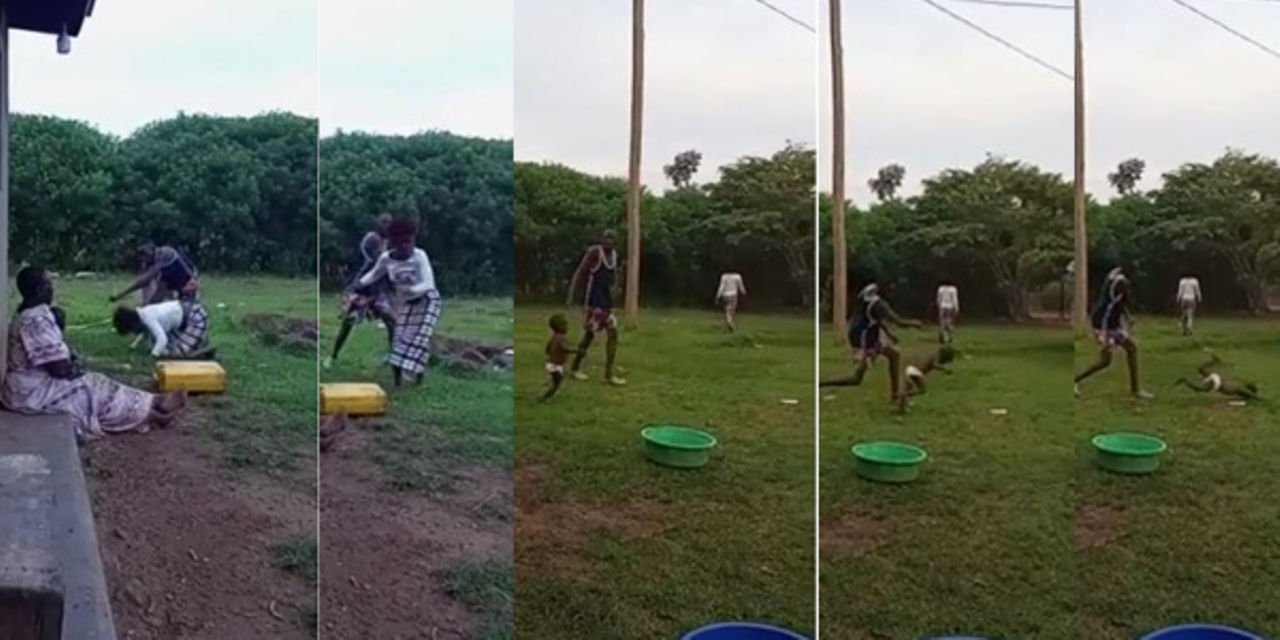 Naweria has since explained that on that fateful day, she had gone to fetch water at a nearby borehole, and crossed to greet her grandmother when Galubale assaulted her, accusing her of “making him to be badly beaten by his father”.

According to Naweria, Galubale told her, “And you are still following me here for dad to confirm that you solicit girls for me.”

The Uganda Women Network (UWONET) Kamuli branch Manager, Sandra Namudiba, who rushed to Court after the video clips went viral, said she was keen on the domestic violence and child abuse ahead of the 16 days of women activism.