“Where Are We About To Eat At??” Antwain’s Online Funny Clips Will Be No More, After He Passed Away At The Age Of 6.

“Where Are We About To Eat At??” Antwain’s Online Funny Clips Will Be No More, After He Passed Away At The Age Of 6.

Antwain Fowler, the little boy who became popular after he was seen in a video asking his mom where they were about to eat “Where we bout to eat at?” has died at age 6 according to his official Instagram page.

The young man, who captivated thousands with his hilarious clips-turned-Twitter-reactions, was filmed in the hospital by his mother China over the last few months. It is unclear what Antwain died from, but he’s been battling autoimmune enteropathy, a condition that inhibits the body’s ability to absorb nutrition, since 2015, according to a GoFundMe page. 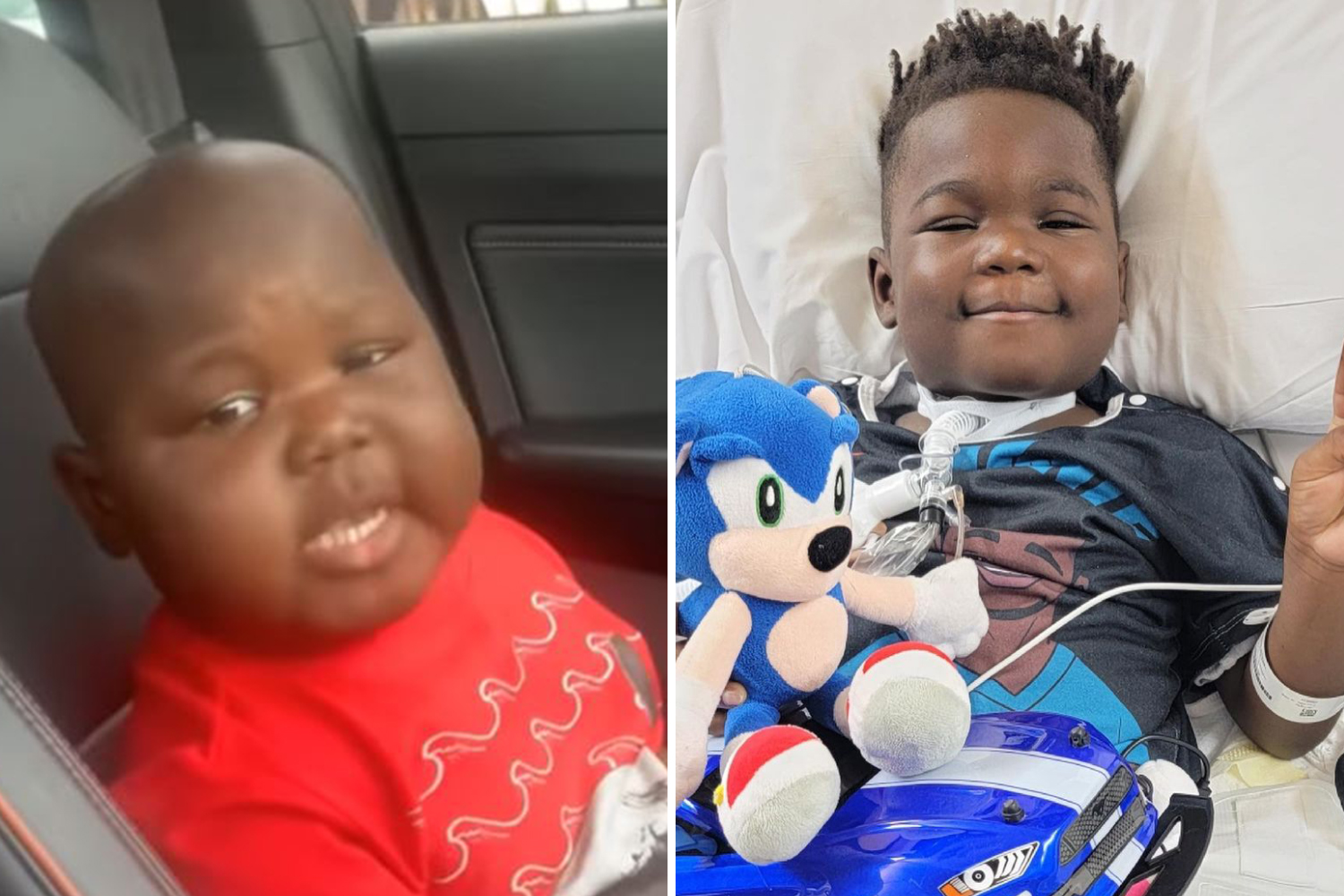 “Antwain has been hospitalized a number of times due to his poor condition,” the fundraiser reads.

“Antwain has undergone over 25 surgeries. Like normal infants Antwain was unable to drink milk, or eat solid foods during his earlier childhood.”

Antwain is best known for his “where we bout to eat at” clip, where he asks his mother what’s up for food while jokingly sinking into a car seat. Another clip he’s well known for is his “is that me” video, where he points to a front-facing camera and questions if the child in the reflection is, in fact, him.

Besides those two, he is also famous for a clip where his mother is telling him how people are telling her how he’s  going to make her broke because of his eating habits.

“The pain in my heart is like no other, why God,” China wrote on Instagram. “Never in a million years, My heart is out my chest,” she wrote in the caption. On her main page, China added that the pain was “unbearable”.