Pastor Bugingo: My God Is Too Sensible To Choose Mabilizi-Mbizi Over Me.

Pastor Bugingo: My God Is Too Sensible To Choose Mabilizi-Mbizi Over Me.

House of Prayer Ministries International lead Pastor Aloysius Bugingo put up a direct attack at controversial city lawyer Male Mabirizi branding him a lousy pig ”Mabizi” who can’t side with his God.

While on the pulpit on Wednesday afternoon, Hajj Pastor Bugingo has hit hard at his trouble causer for peeping his nose into his marital relationship with new mistress Suzan Makula Nantaba. 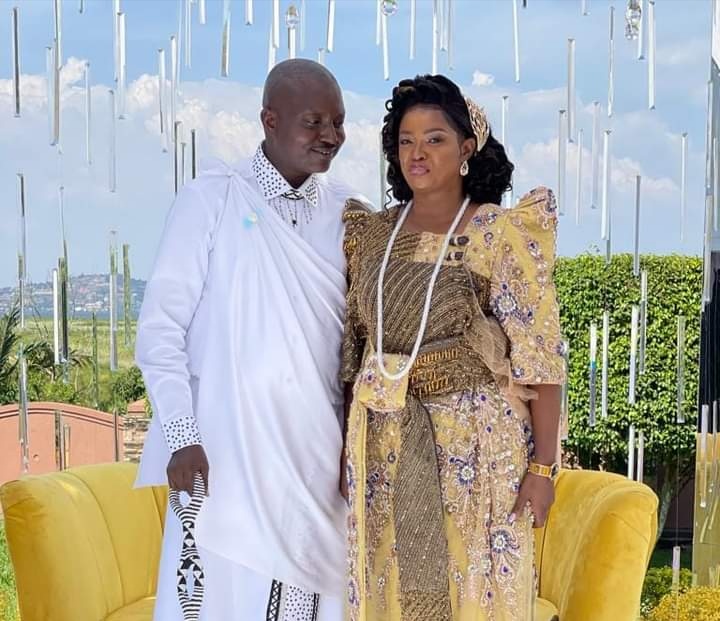 Bugingo says Lawyer Male Mabirizi is just like lousy pigs as he always marauding around while spreading propaganda and there’s no way he can block his ministerial works.

“Some people are just marauding around like lousy pigs while spreading propaganda about my marriage like this ‘Mabizi’ but there is no way he can stop my ministerial works,” said Pastor Aloysius Bugingo.

It must be remembered that its lawyer Mabirizi that rushed Pastor Bugingo to police and courts of law accusing him of marrying a wife in a traditional marriage ceremony while at the same time he is still married to his first wife Teddy Naluswa Bugingo.

In the recent police questioning, Bugingo denied ever being introduced by Makula claiming that what people saw was just a casual visit to her parents’ home.