Winnie Nwagi: I Am Not Desperate For Marriage. I’ll Only Get Married When I Get A Man Who Understands Me.

Winnie Nwagi: I Am Not Desperate For Marriage. I’ll Only Get Married When I Get A Man Who Understands Me.

Swangz avenue star singer, performer and actress Winnie Nakanwagi professionally known as Winnie Nwagi has come out and responded to the ongoing critics of her not getting married.

For over the years, the Fire baby has always been linked up with bonking fellow artists like Pallaso, Chosen Blood, B2C’s Mr Lee and many others however, during an exclusive interview with Sanyuka Tv, Winnie has revealed that she’s neither hungry nor ready for marriage. 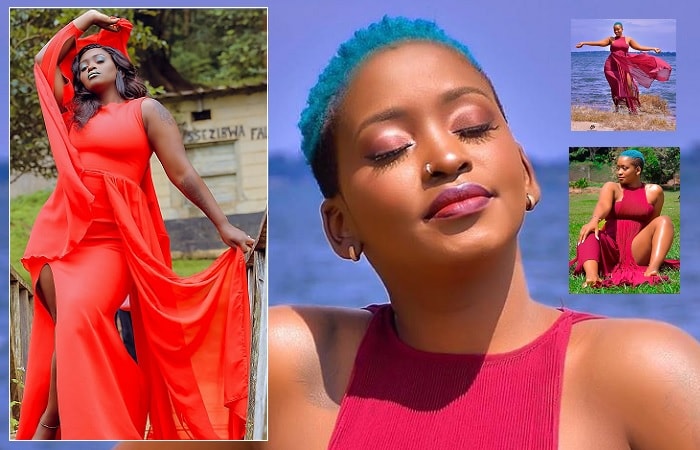 “I Know everyone knows that being married isn’t something easy cause alot of people out there are in marriage but on a hot seat just because they were pressurized. What people should know is that am not yet ready for marriage cause I have to get a man who understands me because I am an artist and at some point I will have to return home late.” She said.

When asked about her dressing code and those who do criticize her, The “Sasi Ku Nyama” hit maker said that “As long as I don’t move out naked, those people should leave me in peace and if any of them wants me to dress up in their favor then they should hire me out for work onto their occasions and that’s when they will be able to tell me on how I should dress up for their functions cause me I ware accordingly to where am heading at that particular time.”

Check out the video below.